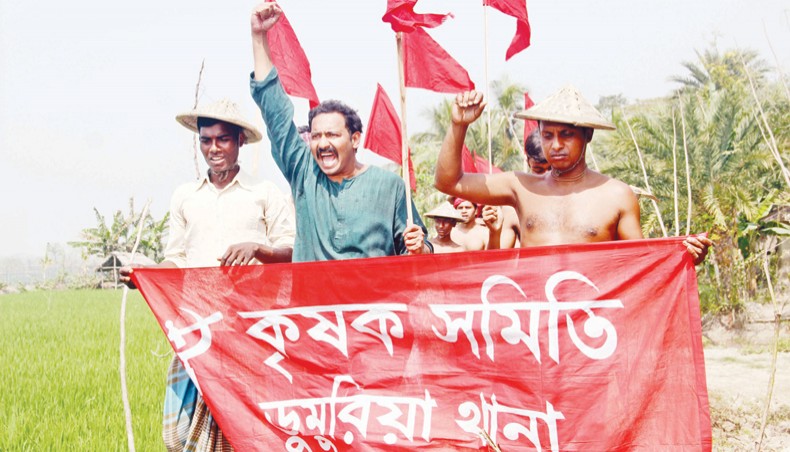 Tanvir Mokammel is looking forward to releasing the film in December, the press release added.

The two-hour film has been shot by cinematographer Mahfuzur Rahman Khan and Mohadeb Shi edited the footages of the film. Rana Masud, Syed Shabab Ali Arzoo and Sagir Mostafa are assistant directors of the film.