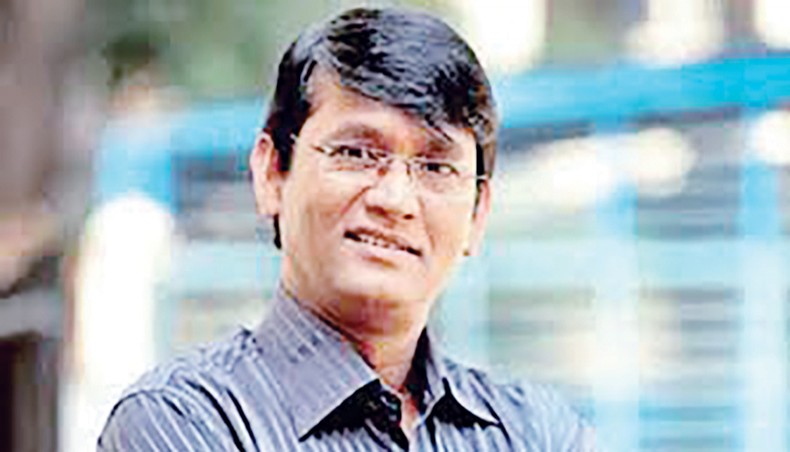 Renowned Bangladeshi actor Azizul Hakim, who has been suffering from COVID-19, was put on life support on Friday morning as his condition deteriorated.

The actor was admitted to Bangladesh Specialised Hospital in the capital on Thursday night with respiratory distress and was immediately shifted to the Intensive Care Unit (ICU).

Hakim was severely sick with diarrhoea before testing positive for COVID-19.

Screenwriter and playwright Zeenat Hakim, wife of the actor was also diagnosed with COVID-19 along with their son Muhaimeen Redwan Hakim. They are currently in stable condition and getting treated at home.

Hakim was born in Cumilla on May 15, 1959. He obtained an MA in political science from Dhaka University.

He started his theatre career with the theatre group Aranyak in 1977. He made his stage debut with Ora Kodom Ali. He received his breakthrough as a television actor in 1981 with BTV’s Ekhaney Nongor. He debuted as a director on television with drama Ja Hariye Jay and on theatre with the play Pathor.

He received huge response for his acting in drama series Jol Porey Pata Norey (2005), which was written by his wife Zeenat.