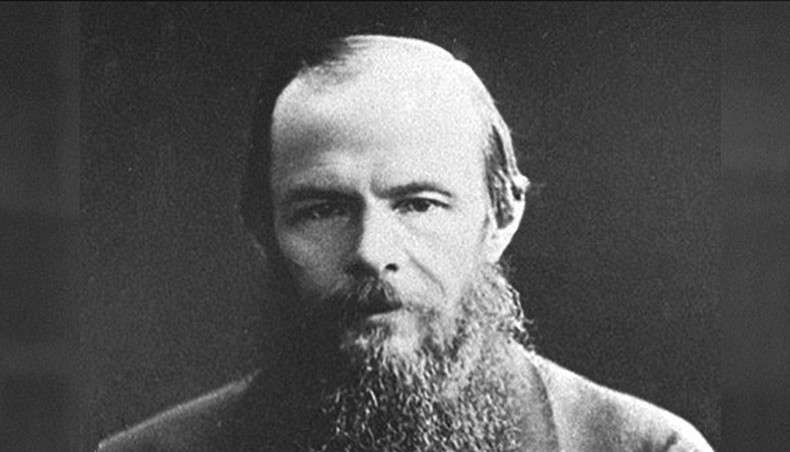 The Russian Centre for Science and Culture in Dhaka celebrated the 199th anniversary of birth of FM Dostoevsky organising an online programme on Wednesday, said a press release.

Teacher at RCSC Yasmin Sultana spoke on the life and works of Russian novelist, philosopher, short story writer, essayist and journalist FM Dostoevsky, who was born on November 11, 1821.