Trolls get creative after WHO allegedly censors Taiwan 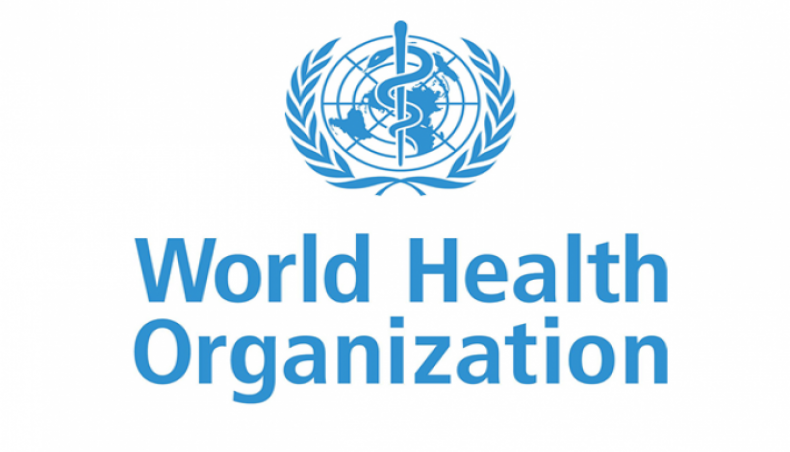 Alleged censorship of Taiwan on the World Health Organization's Facebook page inspired some creative trolling Thursday, with special characters and foreign scripts called up to bypass the block -- which mysteriously also censored Winnie the Pooh, sometimes said to look like Xi Jinping.

The deluge came after Taiwan politicians and social media users shared screenshots showing messages containing ‘Taiwan’ or ‘Taiwan can help’ failing to upload underneath a banner advertising a WHO live-streaming Q&A event on the coronavirus.

Taiwan has previously accused the global health body of prioritising politics over health, saying Chinese ‘obstruction’ had prevented it from attending a key meeting focused on the coronavirus.

The self-ruled island of 23 million has seen remarkable success in combating the pandemic, with only seven deaths and fewer than 600 confirmed cases.

But it is frozen out of the WHO by Beijing, which regards Taiwan as its own territory and has vowed to take it by force if necessary.

Social media users in Taiwan used extra characters to get around the block, and to proclaim that ‘[email protected] can help!’ the global health body combat the virus.

In Hong Kong -- also increasingly in the shadow of authoritarian Beijing -- others posted ‘Taiwan’ in the Vietnamese script that is similar to the Roman alphabet.

Others complained they were unable to share the words ‘Winnie the Pooh’ -- A.A. Milne's self-described ‘bear of very little brain’, who has been used in the past to poke fun at China's President Xi Jinping on social media.

Images of the bear, however, slipped through the firewall.

Foreign minister Joseph Wu said Taiwan had lodged a protest with the WHO to express ‘strong dissatisfaction and regret’.

‘It censors (posts) to such an extent... WHO is corrupt and tries to silence netizens,’ a Taiwanese social media user said.

Between 2009 and 2016 Beijing allowed Taiwan to attend the WHO's annual top meeting as an observer under the name ‘Chinese Taipei’.

But it has been blocked from participating since the 2016 election of President Tsai Ing-wen, who has refused to acknowledge Beijing's stance that Taiwan is part of ‘One China’.

In a statement sent to AFP Thursday, Facebook said it ‘did not take any action against a livestream on the World Health Organization's Facebook Page earlier today (including restricting keywords or disabling comments)’.

It added that a range of filters provided to all page administrators did allow the blocking of certain words from appearing on the page.

The WHO did not immediately respond to AFP's request for comment.