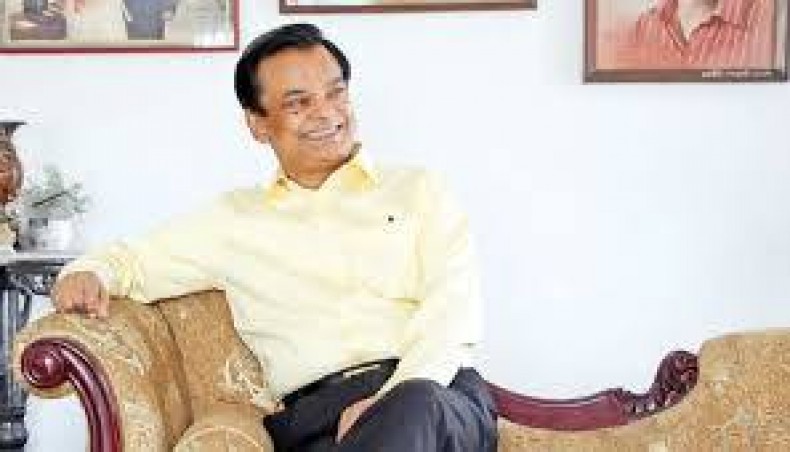 Freedom fighter and Ekushey Padak-winning magician Jewel Aich, who recently contracted COVID-19, is being treated at the Intensive Care Unit of the Combined Military Hospital in the capital.

His wife Bipasha Aich confirmed the news to the media Tuesday night.

She said that Jewel Aich had been suffering from fever since November 4. His fever level continued to rise so he underwent COVID-19 test upon doctor’s advice, as well as a CT scan of the chest. The test report came out positive and showed that his lungs had also been infected.

Bipasha informed that the magician was admitted to a hospital in the capital on Monday morning due to his deteriorating condition. However, his family decided to change the hospital due to unsatisfactory service.

He was then admitted to the CMH on Tuesday afternoon, and Bipasha expressed gratitude towards the hospital authorities for taking prompt action.

Regarding his physical condition, Bipasha Aich said that her husband was suffering from fever and cough and he had lost his sense of smell and taste.

‘He is being given oxygen, though he does not have any sign of breathing difficulties yet.’

Jewel Aich is suffering from diabetes and high blood pressure.

Born to BK Aich and Saraju Aich on April 10, 1950 in Barishal, Jewel Aich participated in the liberation war. Besides participating in operations, he taught students in refugee camps alongside inspiring the freedom fighters.

Jewel Aich received Ekushey Padak in 2003 and CJFB Lifetime Achievement Award in 2008, as well as many other awards in his illustrious career.