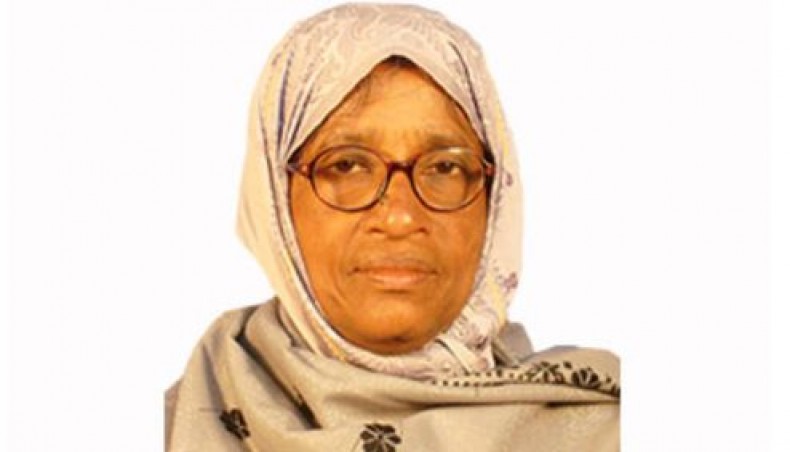 State minister for labour and employment Munnujan Sufian on Friday urged the International Labour Organisation to play an active role in fighting against the coronavirus pandemic and reviving the economy of Bangladesh.

The state minister came up with the request in a virtual meeting of the ILO governing body on Friday night, said a press release.

ILO should work for ensuring responsible attitude of brand buyers and weak economic countries should get priority in the market entry, she said.

‘ILO should also work for ensuring job security of immigrant workers,’ she added.

The prime minister has announced a 31 point direction to reduce the crisis centering the pandemic, Sufian said adding that ‘The government has allocated stimulus packages of $ 13.25 billion.’

The government has been trying to reduce the damages since the beginning of the pandemic, she added.

Around one billion dollar was paid for the wages of garment workers, she said.