Apurba shifted to cabin from ICU with COVID-19 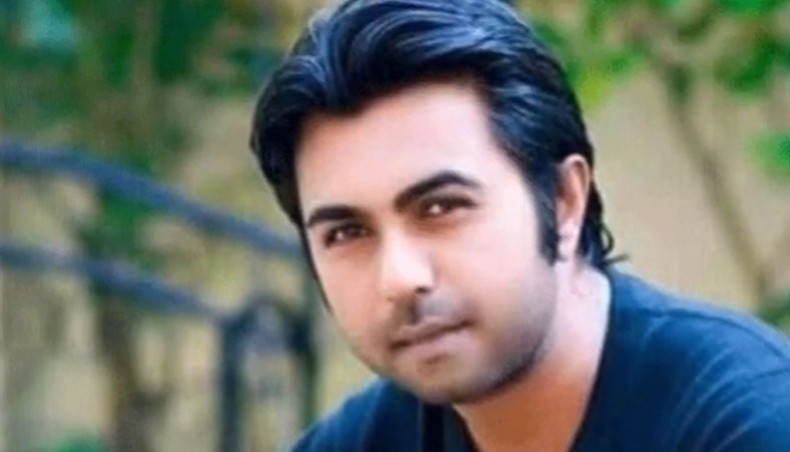 Actor Ziaul Faruq Apurba, who was undergoing treatment at the intensive care unit of a hospital in the capital, was shifted to a cabin after his condition improved on Wednesday.

The actor was admitted to the hospital with COVID-19 on Tuesday.

‘He was shifted to a cabin from the hospital’s ICU on Wednesday evening after his condition improved. I urge all to pray for his speedy recovery,’ Chayanika Chowdhury told New Age.

‘He tested positive for COVID-19 on Monday and was admitted to the hospital on Tuesday. Though he did not suffer from breathing problems, doctors decided to shift him to the ICU on Tuesday after they saw his blood test report,’ film and teleplay maker Shihab Shaheen, who did not disclose the name of the hospital, told New Age.

Apurba began his acting career with Gazi Rakayet’s teleplay Boibahik in 2006. He made his debut as a model with a TV commercial for Nescafe directed by Amitabh Reza Chowdhury.

Besides, the actor made his silver screen debut in Ashiqur Rahman-directed film Gangster Returns, which was released on November 27, 2015.