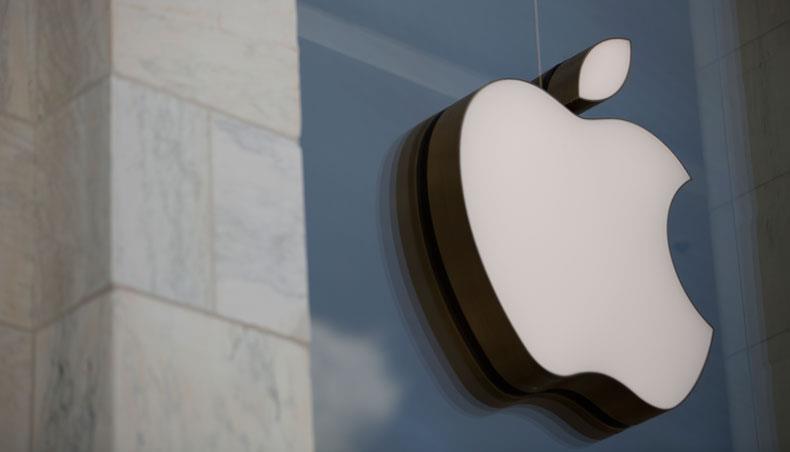 In this file photo the Apple logo is seen outside the Apple Store in Washington, DC, on July 9, 2019. – AFP photo

Apple has accelerated work to develop its own search engine that would allow the iPhone maker to offer an alternative to Google, a Financial Times report said on Wednesday.

The report, citing unnamed sources, said that signs of the search engine technology had begun to appeal in its iOS 14 operating system.

The move came amid increased scrutiny by antitrust enforcers, who sued Google in the United States over its dominance in search technology.

As part of the lawsuit, the Department of Justice noted that Google paid Apple billions of dollars to be the principal search engine on iOS devices.

Apple did not immediately respond to an AFP query. Reports in the past said that Apple had begun some in-house research on creating a search engine.

According to the FT, Apple two years ago hired Google’s head of search, John Giannandrea, in a move designed to help build artificial intelligence capabilities and its Siri virtual assistant.