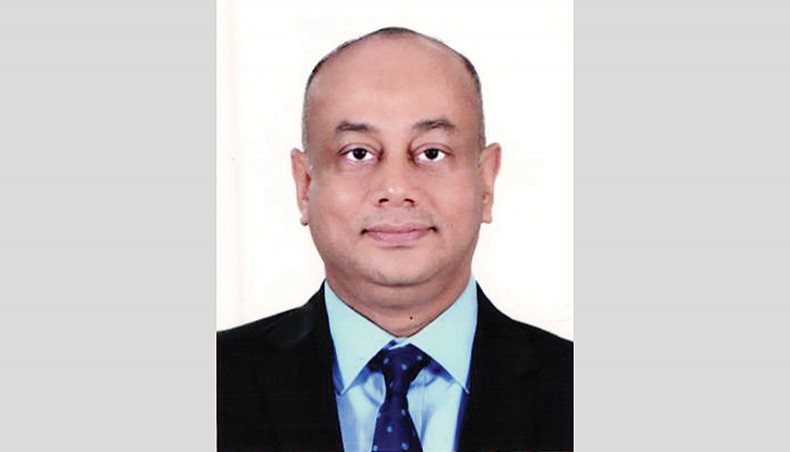 Fazlur will take the roles of the Corporate Banking Division head and regional head of Chattogram zone.

Prior to joining Jamuna Bank, Fazlur was the additional deputy managing director and head of Chattogram zone leading 27 branches.

Mr. Chowdhury has around 25 years of experience in banking service and has held senior management positions in different capacities, including corporate banking, credit management and branch banking.

He started his banking career in 1995 as a probationary officer at Eastern Bank and joined ONE Bank’s Agrabad branch as AVP and branch credit head in 2000.

He worked as the Agrabad branch manager for seven years and was honoured with the best manager award during his tenure.

Fazlur completed his master’s degree in accounting from Chittagong University and his CA Articleship from Rahman Rahman Huq.