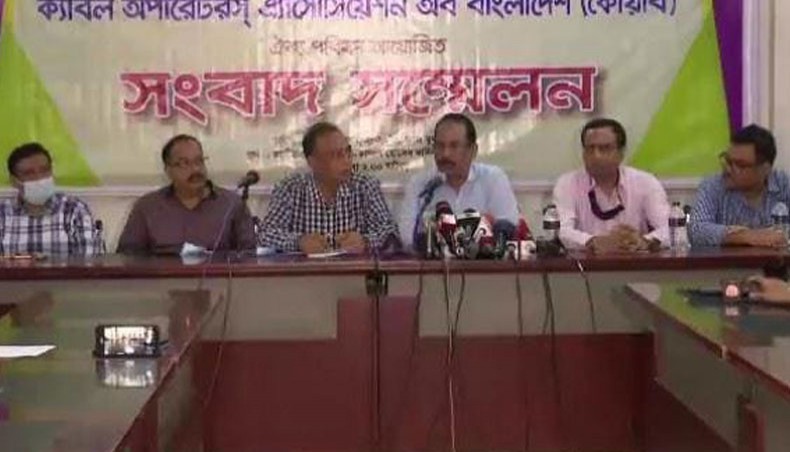 He also accused Jadoo of misbehaving with the operators and disconnecting paid channels abruptly.

He said that if the agent did not restore services to all operators across the country by November 3, the COAB would boycott its five channels from November 4.

Jadoo’s head of systems and strategy Sayeef Rahman said that the cable operators owed huge money to the company, which they were not paying despite repeated requests.

‘It is very unfortunate that such blatant lies have been spoken about Jadoo. These cable operators unfortunately always resort to threat, which has been their source of power,’ he said.

He said that the operators were using COAB for their business benefits. He claimed that the government has appointed an administrator at COAB due to irregularities in its elections and Parvez, who issued the threat at the press conference, is not its president.

Operators said that the five channels are commonly subscribed, so they have declared to boycott the five.