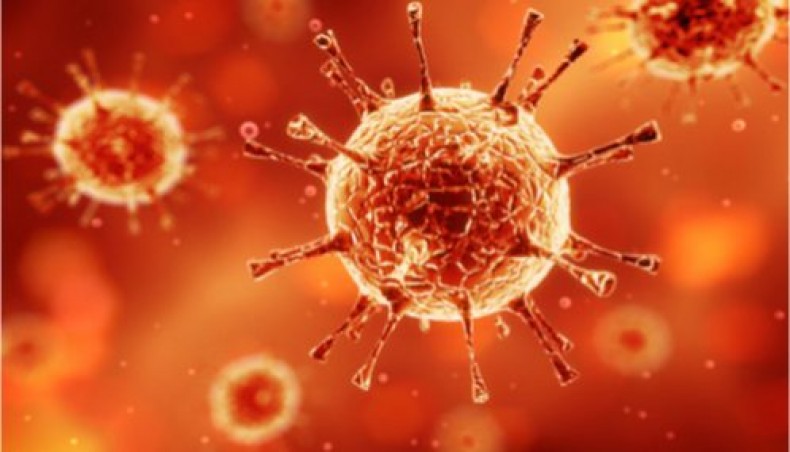 With the figures, the country’s COVID-19 death toll has risen to 5,861 and the number of cases to 4,03,079, according to the Directorate General of Health Services.

An analysis of DGHS data about the country’s COVID-19 deaths and cases during the last one and a half weeks showed that the coronavirus fatality rate and the test positivity rate have been on a rising trend.

The country is now in the 34th week of its COVID-19 infection since its first cases were detected on March 8.

A World Health Organisation report on Bangladesh’s COVID-19 deaths in the week between October 20 and 26 showed that the national death rate was 1.44 per cent.

But the rate in Dhaka  division in the week was 1.30 per cent although the division’s overall death rate is 1.12 per cent.

The death rate in Khulna division was 3.18 per cent in the week, with the division’s overall rate 2.08 per cent.

The DGHS’ Wednesday update said that the test positivity rate in the country was 12.08 per cent in the past 24 hours, with the fatality rate 1.54 per cent.

The country’s overall positivity rate is now 17.55 per cent and the fatality rate 1.45 per cent.

The DGHS said that two of the country’s 23 new deaths in the past 24 hours occurred at home.

Among the 23 new deaths, 16 were in Dhaka division, five in Chattogram and one each was in Khulna Rangpur divisions.