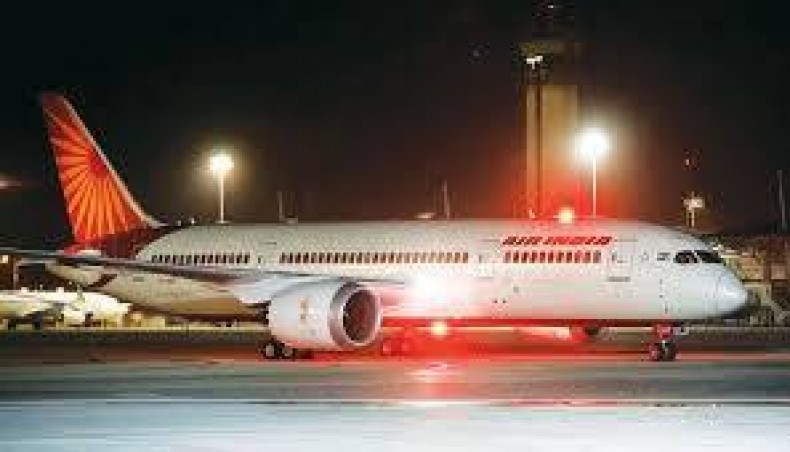 Both Bangladesh and Indian authorities resumed their international flights from Dhaka and Chattogram to different Indian destinations on Wednesday with weekly 58 flights run under the air bubble agreement which would allow all but tourists for now, the officials said.

On Wednesday, a flight of US-Bangla left Dhaka for Indian destinations — Chennai and Kolkata.

Following the commencement of flights, Indian High Commission in Dhaka stated that it is ‘big relief for #Bangladesh nationals desiring urgent travel to India, especially for medical purpose. All visas, except Tourist, are being issued.’

Biman Bangladesh Airlines got permission to operate 14 flights in a week while Novo Air would operate one flight a week.

Md Mokabbir Hossain, Biman’s managing director and chief executive officer, said they would be operating three flights on each of the three Indian destinations —Chennai, Delhi and Kolkata — for now.

On Dhaka-Kolkata-Dhaka route, the first flight of Biman would begin on November 1.

India’s Tata-SIA joint venture airline Vistara on Tuesday announced it would launch flight services to Bangladesh from India on November 5, under the recently signed air bubble agreement between the two countries.

The officials said that the air bubble arrangement between the two countries helps airlines to operate international flights with certain restrictions.

On October 9, the Indian High Commission in Bangladesh announced the resumption of online visa application services for Bangladeshi citizens and said visas would be provided in nine categories, including medical, business, employment, journalists and diplomats.

According to the Indian home affairs ministry, of the foreigners that visited India between January 2018 and March 2019, the highest number was from Bangladesh which was 28,76,064, followed by 18,63,278 from America.