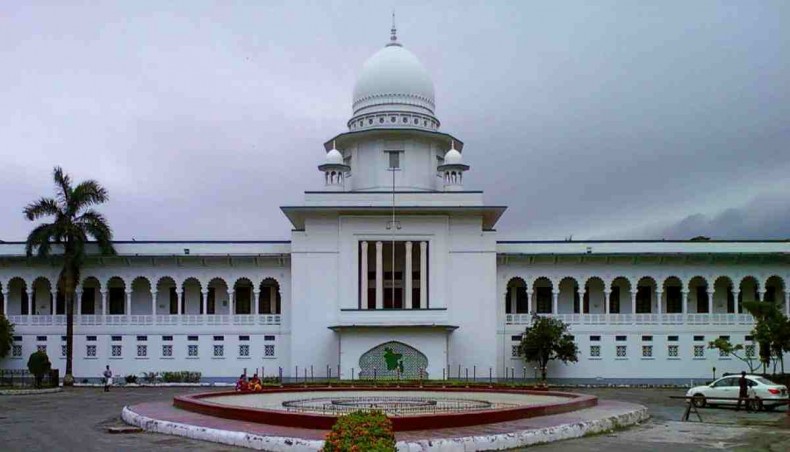 The High Court on Monday night asked the officer-in-charge of the Gulshan police station to allow two daughters of a retired Biman Bangladesh Airlines captain to enter into their father’s house for which the two siblings staged a sit-in for 21 days.

The two sisters Musfika Mostafa and Mubashara Mostafa tried to take possession of the three-storey house on Road No 95 in Gulshan 2 area after a woman named Anju Kapur claimed to be the successor of the house as a widow of retired captain Mostafa Jaglul Wahid, who died on October 10.

The court also directed the two sisters, Anju Kapur and the OC to appear before it on November 1 for hearing.

The court asked OC to provide security to the two sisters at the house and file a compliance report to the Supreme Court special officer Mohamamd Saifur Rahman on Monday night.

According to newspaper reports, the OC refused to record a general dairy filed by the two sisters.