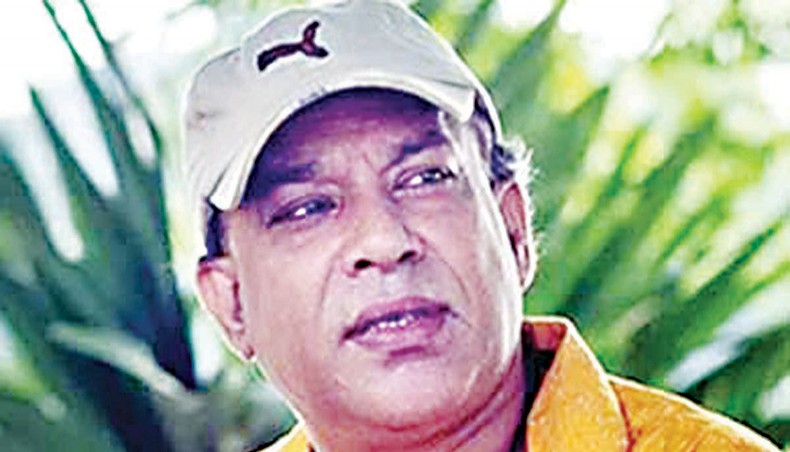 A Dhaka metropolitan magistrate court on Monday granted filmmaker and poet Tokon Thaakoor bail a day after his arrest.

Police arrested Tokon at the capital’s Elephant Road on Sunday night in connection with a case filed against him by the information ministry on charge of breaching an agreement on making a film with government donation.

Tokon’s associate Reza Ghotok said that Tokon was making a film titled Khanta based on a story of writer Shahidul Jahir, and took Tk 10.50 lakh from the government a few years ago.

Tokon was scheduled to submit the footage of the film to the ministry within nine months, Reza added.

But he failed to submit it within the time, prompting the ministry to file the case.