Bangladesh Islamist party to cordon off French embassy in Dhaka 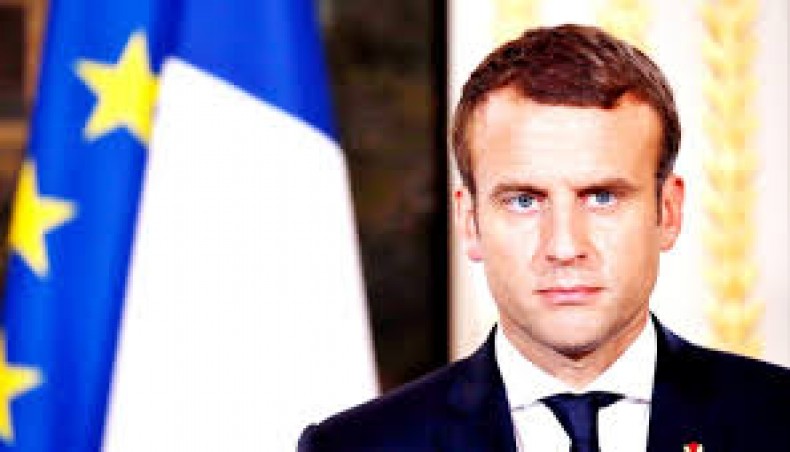 Islami Andolon Bangladesh is set to stage demonstration in the capital on Tuesday protesting at French president Emmanuel Macron’s criticism of Islam.

Macron spoke out after a Chechen extremist beheaded a French teacher near Paris after he had shown cartoons of the Prophet Hazrat Muhammad during a class he was leading on free speech.

Shahidul Islam Kabir, a joint secretary of Islami Shramik Andolon of Islami Andolan Bangladesh, said they would march towards French embassy under the leadership of IAB chief Mufti Syed Muhammad Rezaul Karim following a protest to be held at the north gate of the national mosque Baitul Mukarram at 10:30am.

Gulshan police station officer-in-charge Abul Hasan said that they were already instructed by the authorities to ensure security of the diplomatic area.

Meanwhile, Nezami Islami Party in a statement on Monday that also called for boycotting French products.