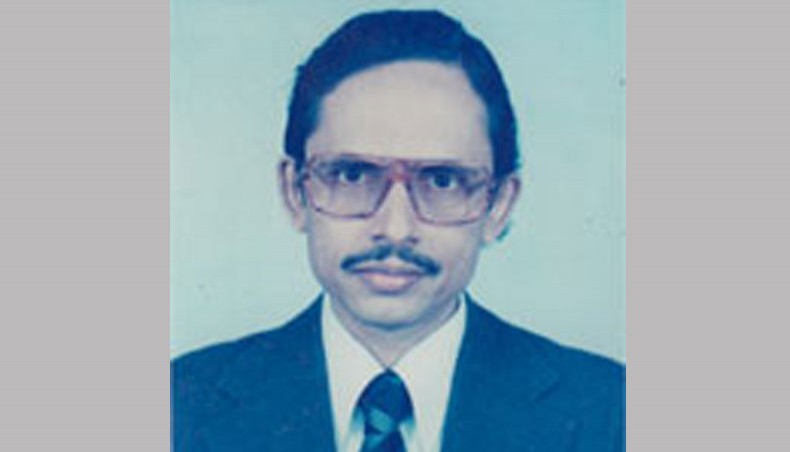 Fakhruddin’s wife Mamtaz Bilkis Banu, also a senior journalist, said that the burial took place at about 9:30am after his namaz-e-janaza.

Senior journalist AUM Fakhruddin died of COVID-19 at Kurmitola General Hospital in the capital Saturday night. He was 75.

He is survived by his wife, a son, a daughter, a host of relatives and

well-wishers to mourn his death.

AUM Fakhruddin worked at Bangladesh Times, The Independent, The Telegraph, Weekly Holiday and some other newspapers.