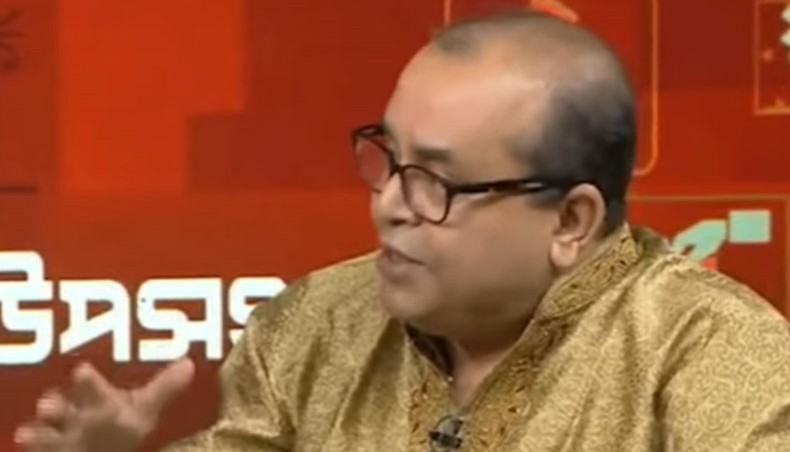 The cyber tribunal on Sunday asked the police to investigate the accusation that Dhaka University criminology department teacher Md Ziaur Rahman hurt the religious sentiment of Muslims by making comments in a television talk show aired on October 20.

The tribunal’s judge, Mohammad Ash-Shams Jaglul Hossain, also asked the Counter Terrorism and Transnational Crime unit of the Dhaka Metropolitan Police to submit the investigation report to the tribunal by November 1.

The tribunal issued the directive after recording two cases filed by lawyer Imrul Hasan, who practises in Dhaka courts, and editor of monthly Al Bayyinat and daily Al-Ihsan Muhammad Mahbub Alam against professor Ziaur Rahman accusing that he hurt their religious sentiment by making the remarks.

The cases were filed with the tribunal on Sunday under the Digital Security Act saying that Ziaur labelled the utterances of ‘assalamu alaikum’ and ‘Allah Hafiz’ as ‘heinous and condemnable acts’ in the live talk show titled Uposonghar aired by the DBC television on October 20.

The plaintiffs in their cases also complained that Zia commented that the practice of saying the Arabic words ‘assalamu alaikum’ and ‘Allah Hafiz’ also encouraged extremism.

Ziaur could not be reached with mobile phone for his comments.