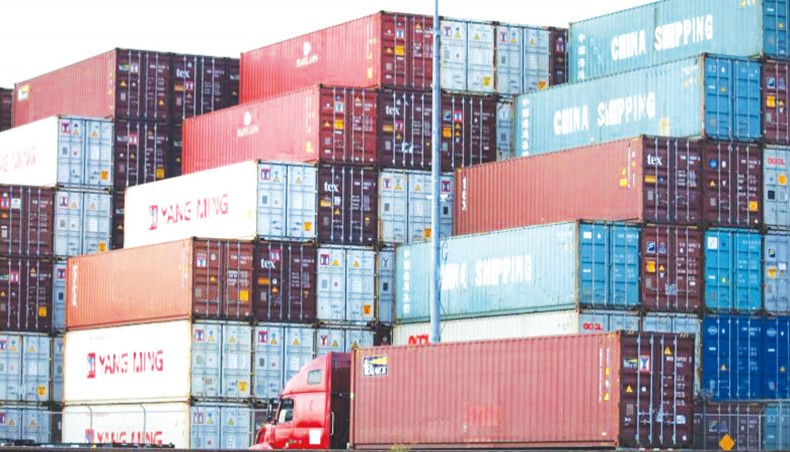 The US Trade Representative and Department of Agriculture on Friday said that China had made progress towards meeting key parts of the ‘phase one’ deal signed earlier this year to calm their trade war.

Washington and Beijing engaged in a months-long trade war starting in 2018 until the deal reached in January marking a partial truce, which obligated Beijing to import an additional $200 billion in American products over two years, ranging from cars and machinery to oil and farm products.

Data earlier in the year showed those purchases lagging amid a global slowdown in trade as the coronavirus pandemic hit the global economy and US president Donald Trump blamed China for the virus.

In its statement, the government said China had already bought 71 per cent of its target for agricultural purchases under the deal, amounting to $23 billion.

‘Since the agreement entered into force eight months ago, we have seen remarkable improvements in our agricultural trade relationship with China, which will benefit our farmers and ranchers for years to come,’ US trade representative Robert Lighthizer said.

The statement said that corn sales had hit a record high of 8.7 million tonnes, soya bean sales for the 2021 market year were double the levels of 2017, pork exports hit a record level in the first five months of the year and beef sales through August were triple those of 2017.