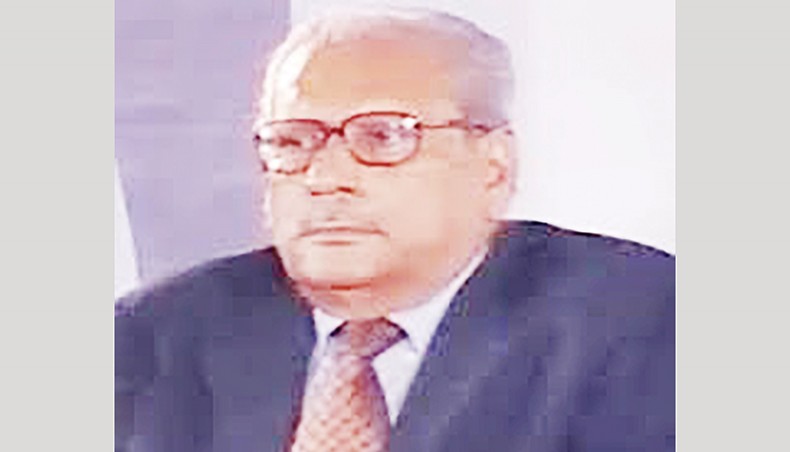 The third anniversary of death of former BNP leader and minister MK Anwar will be observed on Saturday.

Homna upazila unit of BNP and the family members of the late party standing committee member took various programmes, including discussion, doa mahfil and Quran khwani, to mark the day with due respect.

Local people, including BNP leaders, will place wreaths at the grave of MK Anwar in the morning and offer fateha there.

BNP acting chairman Tarique Rahman and secretary general Mirza Fakhrul Islam Alamgir issued messages on the occasion, recalling the contributions of the late leader to the country and the party.

On October 24, 2017, Mohammad Khorshed Anwar, popularly known as MK Anwar, died at his Elephant Road residence in the capital at the age of 84. Later, he was laid to eternal rest at his family graveyard in Homna upazila the following day.

After his retirement from public service as the cabinet secretary in 1990, MK Anwar joined BNP in 1991 and was inducted in the cabinet twice in 1991 and 2001 when the party came to power.

He was elected MP five times from Homna (Comilla-2) constituency.