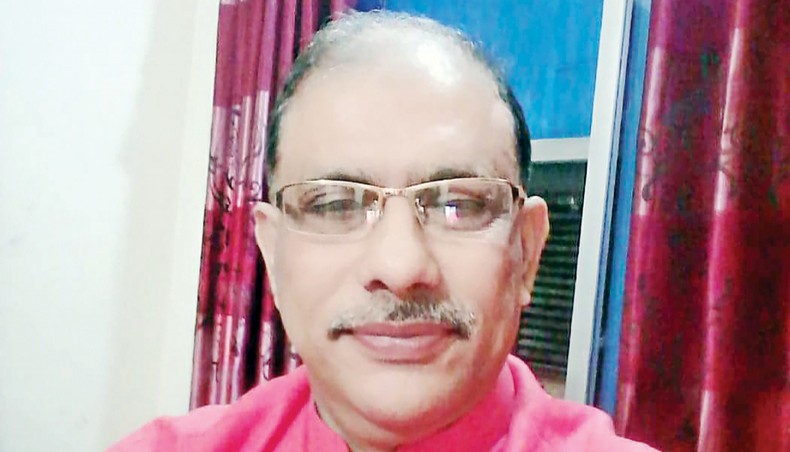 ‘He was admitted to the hospital 10 days ago. He tested positive for COVID-19. His lung was badly damaged by the disease. He passed away at 10:30 am. He was buried at Mirpur graveyard besides his father’s grave after Asr prayers,’ said Khorshed Alam Khasru.

Sharifuddin Khan Dipu is survived by his widow, a son and a daughter.