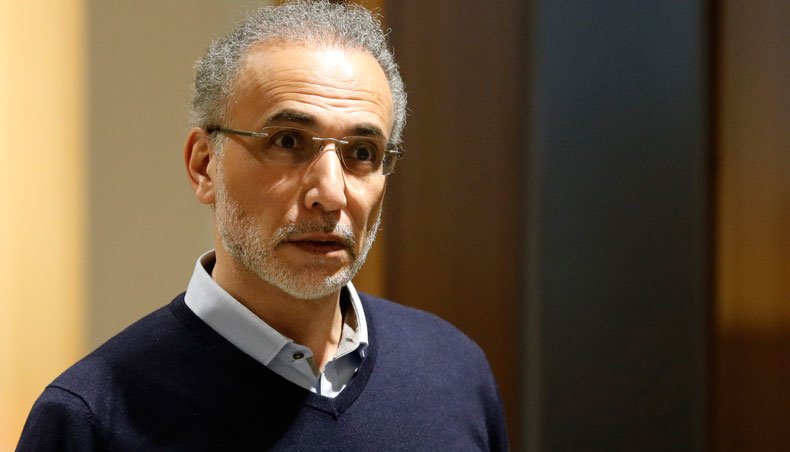 Islamic scholar Tariq Ramadan has been hit by another charge of raping a woman, his lawyers in France said on Thursday, after four other similar accusations.

The 58-year-old Ramadan, a Swiss national, had already been charged in France with raping four other women, which he denied.

A father of four whose grandfather founded Egypt’s Muslim Brotherhood, Ramadan was a professor of contemporary Islamic studies at Oxford University until he was forced to take leave when rape allegations surfaced at the height of the ‘Me Too’ movement in 2017.

The latest charge were related to the alleged rape in 2013 and 2014 of a former escort girl who was one of the first to accuse him of sexual assault.

Her testimony had forced Ramadan to admit to extramarital relations for the first time, but he stressed they were ‘consensual’.

Paris prosecutors had asked him to be charged in this case in 2018 but judges had suspended their decision until now.

‘There is no new element’ in the probe, Ramadan’s lawyers Nabila Asmane, Ouadie El Hamamouchi and Philippe Ohayon said on Thursday in a joint statement given to AFP after Ramadan was questioned and charged by the judges.

‘It’s not Tariq Ramadan’s word against that of this woman, it is this woman against her own serious and consistent lies,’ they said.

The girl’s lawyer Eric Morain, however, said that ‘the probe has shown how the word of my client was as reliable as it was constant.’

Being charged in France did not necessarily mean a suspect will end up on trial, as a case could still be dropped for lack of evidence.