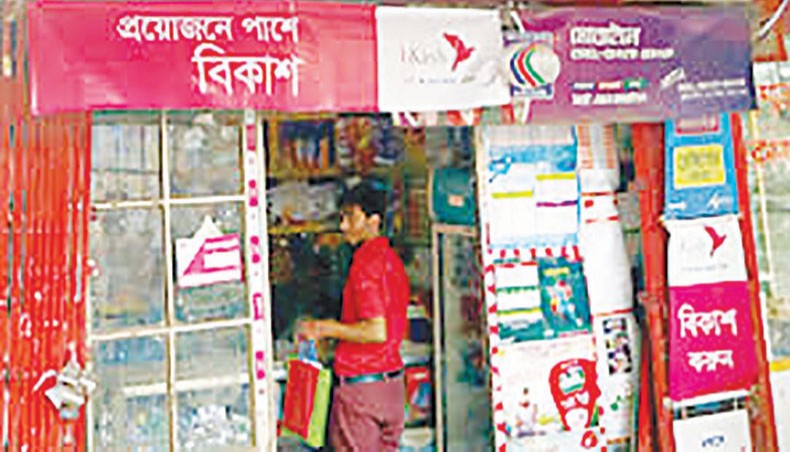 The Bangladesh Bank on Thursday announced that the much-awaited interoperability service for the mobile financial service would be launched on October 27 involving four MFS operators and five banks.

A BB circular issued in this regard said that the entities, which had successfully participated in the pilot testing, would be able to participate in live transactions from October 27.

In case of MFS-to-MFS fund transfer, the receiving MFS operator of the fund will have to pay charge at the rate of 0.80 per cent or Tk 8 per thousand to the sender MFS operator.

In both ways — for sending to bank account or in receiving from banks — the MFS operators will have to pay charge at the rate of 0.45 per cent or Tk 4.5 per thousand to the banks.

Initially customers of four MFS operators — Bkash, Mkash, Ukash and Islamic Wallet — would be able to get the interoperability service.

Under the facility, the customers of the four MFS operators would be able to execute transactions with five banks, including Pubali Bank, Al-Arafah Islami Bank, Islami Bank and UCB.

So far, 15 bank-backed entities are licenced by the central bank to operate MFS.

The banks and MFS operators, which are yet to complete the preparations for participating in the interoperability service, were asked to compete the entire procedural requirement and to join the service by March 31, 2021.

Two other MFS operators — Nagad and Rocket — are expected to join the service by January next year.

The system of the central bank has the capacity to facilitate the interoperability service to all the MFS operators and the banks, and it’s now their duty to comply with the procedural requirements otherwise it would not be possible to include any entity, he said.

Asked about the interoperability charge set by the BB, Tanvir said that the transfer charge for both —  MFS-to-MFS and bank-to-MFS or MFS-to-bank should be within Tk 5 per thousand or 0.5 per cent.

The rapid growth in mobile phone has laid out the foundation for the MFS and the outbreak of coronavirus gave a boost to the country’s MFS service. The growing use of mobile phone has been enabling the financial inclusion by using the device as well.

Now, the country has more than 4 crore active MFS subscribers while the number of registered MFS customers is almost 10 crore.