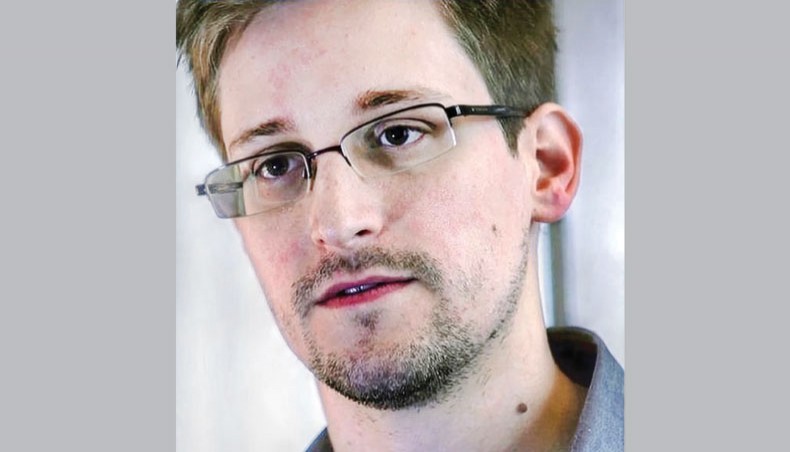 Fugitive US whistleblower Edward Snowden has been granted permanent residency in Russia, his lawyer said on Thursday.

Snowden, the former US intelligence contractor who revealed in 2013 that the US government was spying on its citizens, has been living in exile in Russia since the revelations. The 37-year-old has said he would like to return to the United States.

His lawyer Anatoly Kucherena said on Thursday that his residency permit was extended and is now indefinite, a situation made possible by recent changes to Russia’s immigration law.

Kucherena said the application was filed in April but the process was delayed by the coronavirus pandemic.

Snowden is wanted in the United States on espionage charges after he leaked information showing that agents from the National Security Agency were collecting telephone records of millions of US citizens.

When asked whether Snowden planned to apply for Russian citizenship, Kucherena said: ‘He will make the decision himself.’

Kucherena said it was ‘natural’ that Snowden wanted to return to the United States but will only do so when the case against him is closed.

Earlier this year, US President Donald Trump said he would ‘take a look’ at pardoning Snowden but has not made further comment on the matter.

A 2015 petition calling on then president Barack Obama to pardon the whistleblower and privacy advocate was rejected by the White House.