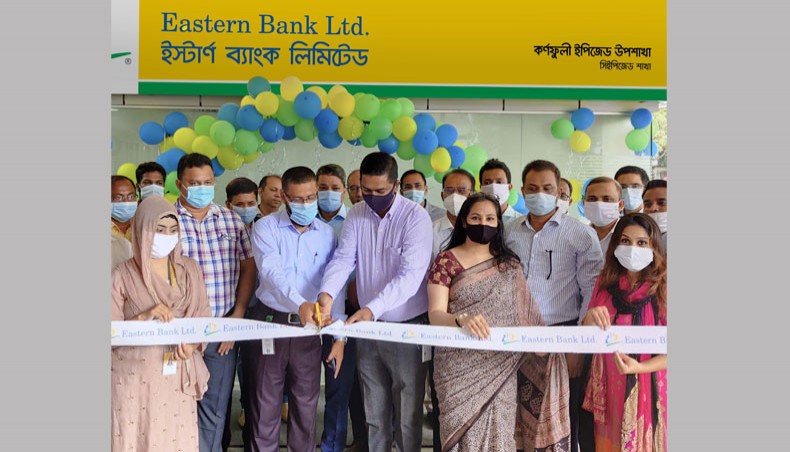 It was established on August 8, 1992, as a public limited company with limited liability under the Bank Companies Act of 1991.