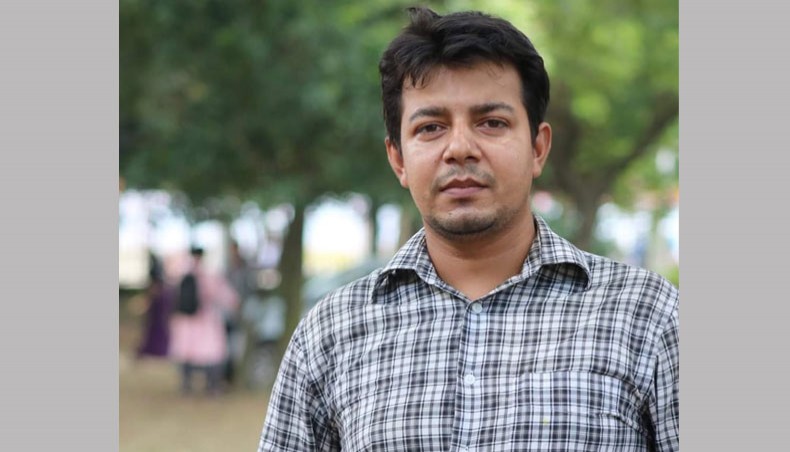 A Bangladesh Juba Odhikar Parishad leader was allegedly picked up from Rayshabazar crossing in the Old Dhaka and taken to a ‘silver microbus’ on Wednesday.

‘We are not sure who picked up Juba Odhikar joint convenor Tarek Rahman,’ said Muhammad Rashed Khan, the convenor of Bangladesh Chhatra Odhikar Parishad, the student wing of the organisation.

He said that men in plainclothes from the silver microbus having registration plate  Dhaka-1121407 picked up Tarek Rahman and left swiftly. Dhaka Metropolitan Police deputy commissioner of the Detective Branch for Lalbagh division Rajib Al Masud said that they did not have any such information right at the moment.

Later in the evening, Rashed said that they went to Kotwali police station to file a general diary over the incident, but the police refused to record the diary.

Additional deputy commissioner for Kotwali zone Muhit Serniabad said that the police were looking into the matter and it was not true that the police refused to register the general diary.