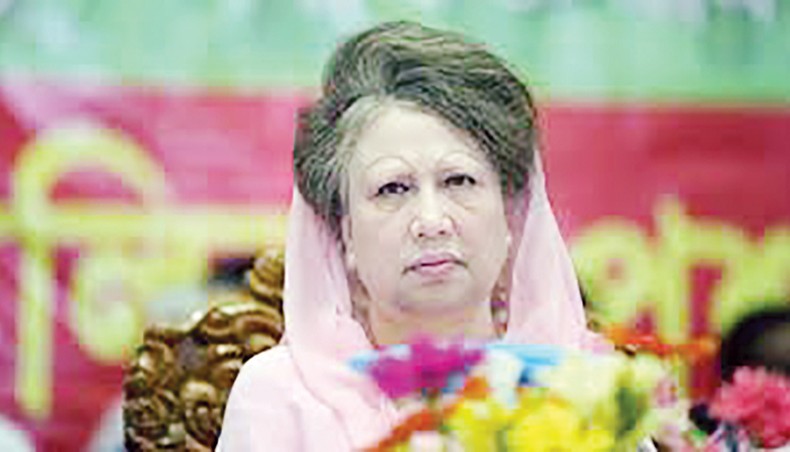 Judge Sheikh Hafizur Rahman passed the order at the newly-built courtroom near Keraniganj Central Jail as Khaleda’s lawyers sought time for the hearing stating that she could not appear before the court on health ground.

The Anti-Corruption Commission filed the case with Tejgaon police station on December 9, 2007 accusing Khaleda and four others of abusing power by signing a deal with Canadian company Niko for exploring and extracting gas. The commission on May 5, 2008 submitted the charge sheet against 11 people, including Khaleda.

The commission said that the state exchequer had to incur a loss of more than Tk 13,000 crore by the deal.