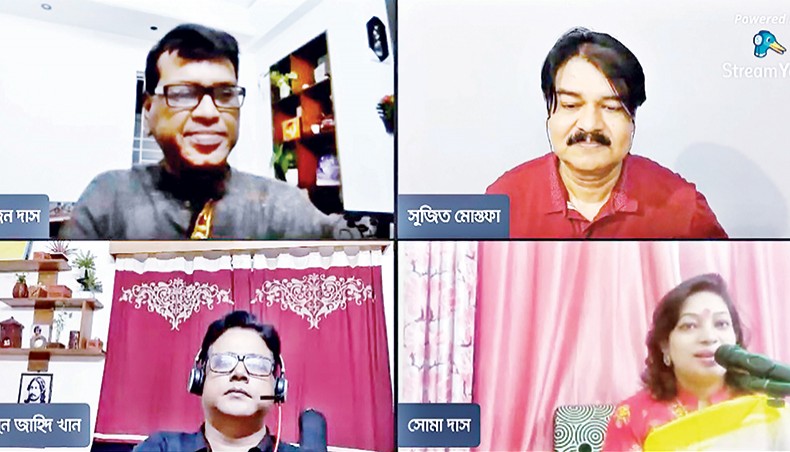 Atulprasad Sen was born in Dhaka on October 20, 1871. He is considered as one of the five greatest poets of Bangla literature.

His songs centre on subjects like patriotism, devotion, love and others.

Atulprasad, in his book titled ‘Geetigunja’, arranged his songs into five broad categories including devotional, nature, patriotic and others. Atulprasad Sen died at the age of 63 in Lucknow on August 26, 1934. He was buried at the Brahmo Temple of Kaoradi, Sripur subdivision of Gazipur district, Dhaka.