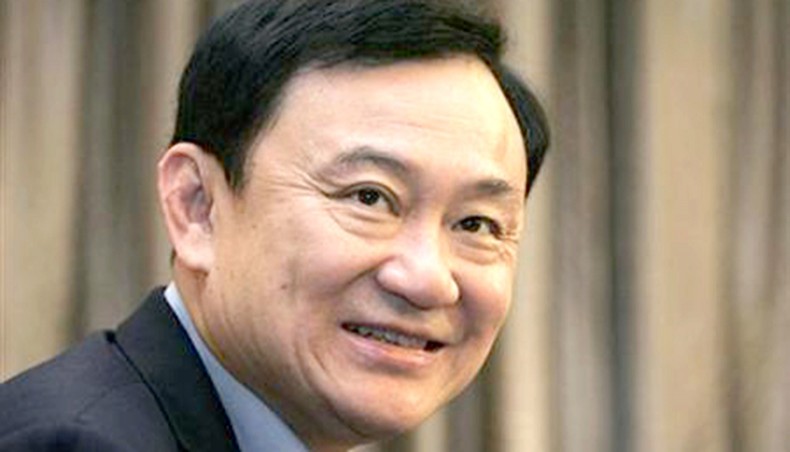 A Thai news outlet connected to exiled former premier Thaksin Shinawatra was ordered to shut down Tuesday over its coverage of anti-government protests in Bangkok as demonstrators prepared to take to the streets for a sixth consecutive day.

Voice TV, a website partly owned by Thaksin’s family, was one of four media organisations under fire for their reporting of the youth-led pro-democracy protest movement and has been critical of the government.

Thousands of protesters have massed in the capital for daily demonstrations, flouting a ban imposed late last week prohibiting gatherings of more than four people.

They are demanding the resignation of prime minister Prayut Chan-O-Cha, who was first brought to power in a military coup and reform of the kingdom’s powerful monarchy.

‘Media freedom is important but in some cases there are some media outlets disseminating distorted information that is inciting unrest,’ Prayut told reporters after a cabinet meeting following the ruling at a Bangkok court.

The media outlets allegedly published and broadcast material that ‘violated computer crimes laws and the emergency decree’, according to the ministry of digital economy and society.

‘For 11 years, Voice TV has been committed to democracy, giving space to people’s opinions from all sides with openness, transparency, and responsibility to facts,’ he said in a statement on their website.

Voice TV political commentator Virot Ali said the station will continue to broadcast online until they receive the court’s order in writing.

‘This is a direct interference by the state,’ he said.

‘We’ve been singled out because the state wants to deter the other platforms.’

The Foreign Correspondents Club of Thailand expressed deep concern that the Royal Thai Police were investigating Voice TV, along with Prachatai, The Reporters and The Standard.

The four media outlets have been broadcasting live footage over Facebook during the protests.

‘A free media is an essential element in any democratic society and bona fide journalists should be allowed to report important developments without the threats of bans, suspensions, censorships or prosecution hanging over them,’ the club said.

Demonstrators are expected to rally outside a shopping centre on Bangkok’s outskirts and at train stations in Bangkok on Tuesday evening and there’s also a protest scheduled in another province.

The court ruling comes a day after the ministry of digital economy and society said it had flagged more than 325,000 messages on social media platforms that violated the Computer Crimes Act, which critics say is used to muzzle dissent.

The hashtag #SaveFreePress was trending in Thailand on Monday.

The court is yet to announce a decision on whether to shut down the other three media outlets.