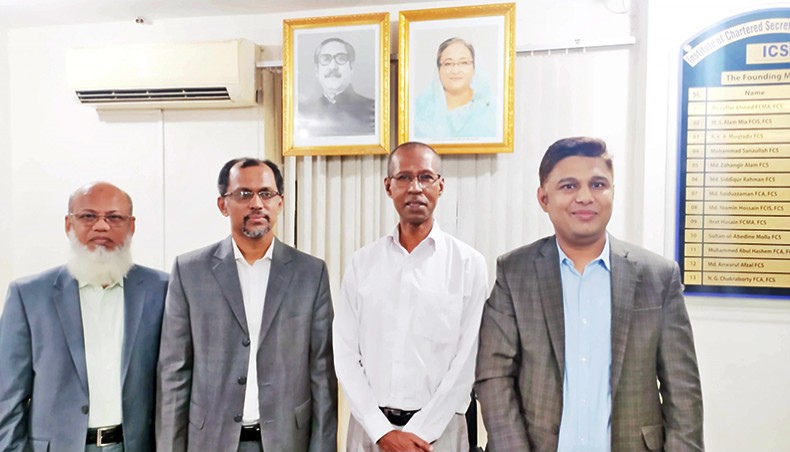 Institute of Chartered Secretaries of Bangladesh elected Mohammad Bul Hassan as its new president in the 64th council meeting held on Saturday, said a press release.

Hassan is working as the chief financial officer and company secretary of Siemens Bangladesh Limited.

At the same meeting, the council also appointed Md Shafiqul Alam ACS, as the treasurer of the institute.