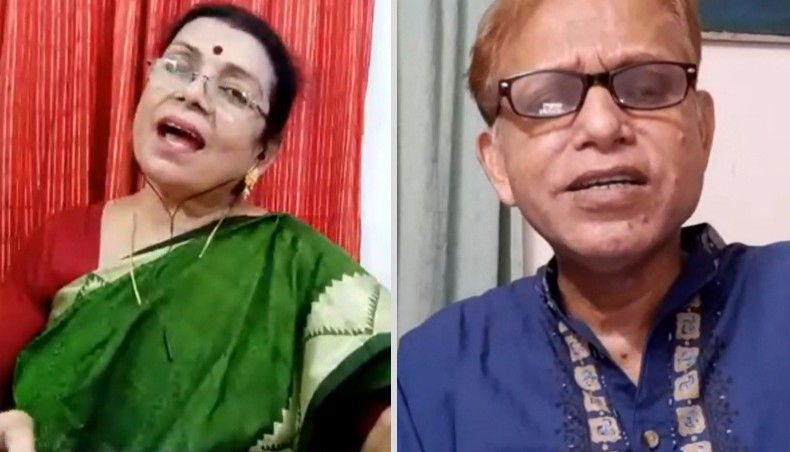 Singers paid tribute to lyricist, composer and mystic Bhaba Pagla rendering his songs in an online programme held on Saturday.

Bhaba Pagla was born as Bhabendramahan Ray Chowdhury on October 17, 1902 in Manikganj, British India. He has composed more than eighty thousand songs depicting numerous themes and religious repertoires. He passed away on February 26, 1984 at the age of 81 in Kalna, Purba Bardhaman, West Bengal, India.