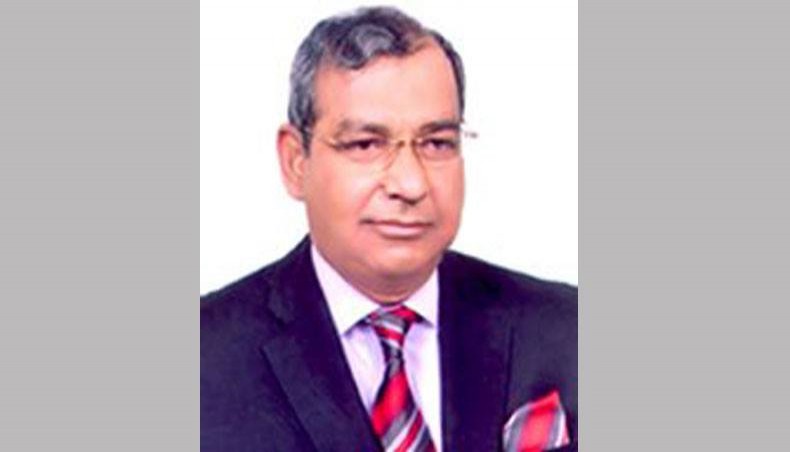 The High Court on Sunday rejected a writ petition that challenged the legality of the recommendation of the Dhaka Water Supply and Sewerage Authority board for reappointing Taqsem A Khan as its managing director.

The bench of Justice JBM Hassan and Justice Md Khairul Alam rejected the petition, filed by engineer Monjur Morshed on September 24 challenging the Dhaka WASA board meeting which recommended Taqsem’s reappointment in absence of the chairman and vice-chairman.

The court observed that there was no provision in the water supply and sewerage authority law whether or not the Dhaka WASA secretary could call board of directors’ meeting for appointing the managing director in absence of its chairman and vice-chairman.

The government approved the board’s recommendation for appointing Taqsem for another three-year term on October 1, during the pendency of the hearing in the writ petition.

Monjur Morshed in his petition pleaded that the Dhaka WASA board meeting, held on September 19, which recommended Taqsem’s reappointment was illegal as its secretary had no authority to call the meeting as the board chairman died on September 11 and no vice-chairman was appointed in absence of the chairman.

He also contended that the chairman and a vice-chairman, in absence of the chairman, should have presided over the board meeting.

Deputy attorney general Noor-US Sadik opposed the writ petition stating that Dhaka WASA managing director Taqsem empowered the secretary to call the board meeting and the board legally recommended Taqsem’s job extension for the sixth time.

Taqsem, who was appointed as the Dhaka WASA managing director in 2009, has been serving in the position for the last 11 years, and his latest three-year tenure expired on October 14. Lawyers Ruhul Quddus Kazal and Tanvir Ahmed appeared for the petitioner.