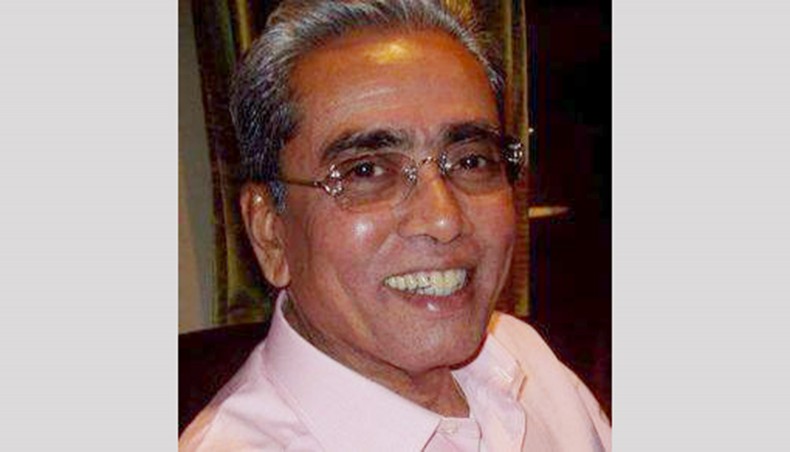 ‘He breathed his last at about 8:30pm while undergoing treatment,’ said the BNP chairperson’s press wing member Shayrul Kabir Khan.

The BNP leader left behind his two sons to mourn his death.

A former secretary for industries affairs and a former state minister for power, energy and mineral resources, Mosharraf was an elected lawmaker twice with BNP ticket.

He was a former president of Mymensingh south district unit of BNP.

Shayrul said that the namaj-e janaza of Mossharraf will be held at Muktagachha Upazila School playground after Zuhr prayer on Sunday.

He will be buried at his village graveyard at Kandigao under Muktagachha in Mymensingh.