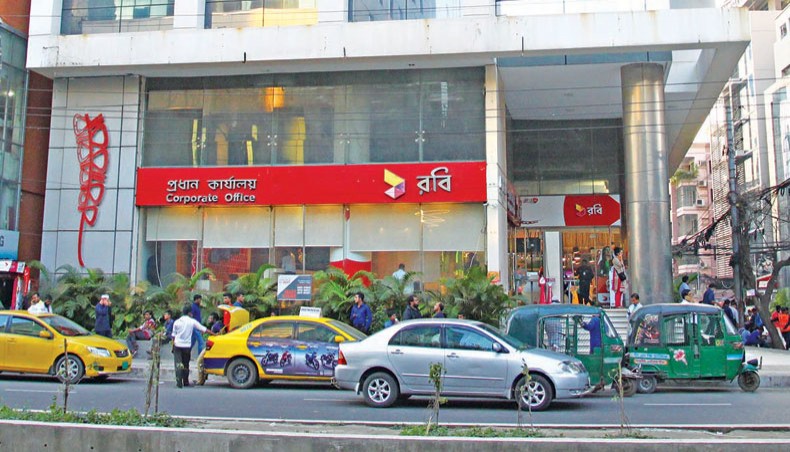 The BSEC issued the IPO consent letter to the company on Wednesday in which it said that employee shares as well as other IPO shares would be credited to the respective beneficiary owners’ accounts together.

An ESPP is a company-run programme under which participating employees can purchase the company’s stocks at a discounted price.

In September, BSEC decided to exempt Robi from a provision of the public issue rules for its IPO in response to an application submitted by the company.

According to the public issue rules, a company must offer at least an amount equivalent to 10 per cent of its paid-up capital or Tk 30 crore at par value, whichever is higher.

As per the decision, the employee shares will be considered as part of the IPO.

The securities rules do not permit a company to issue additional shares to a specific group of people after IPO subscription as it goes against the interest of other shareholders.

The securities regulator will also issue a notice regarding the exemption.

BSEC, however, did not exempt Robi from a provision regarding the mandatory threeyear lock-in on sponsordirector shares.

Robi, the second largest mobile operator in Bangladesh, filed the draft papers with BSEC for the IPO on March 1 this year.

As per its audited financial statements for the year ended on June 30, 2019, Robi’s net asset value per share (without revaluation) and weighted five-year average loss per share were Tk 12.64 and Tk 0.13 respectively.

Robi commenced operations in 1997 as Telekom Malaysia International (Bangladesh) under the brand name of Aktel.

In 2010, the company was rebranded as Robi and the company changed its name to Robi Axiata Limited.