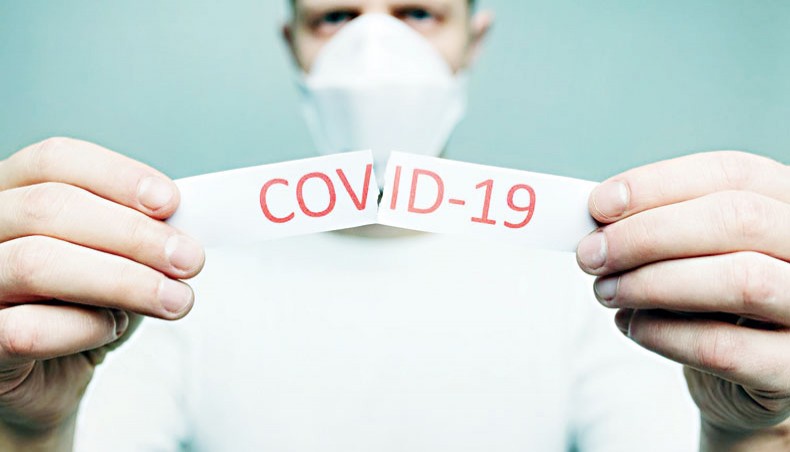 The mistakes of austerity must not be repeated. We need a global plan to support jobs, wages and public investment, write Richard Kozul-Wright and Nelson Barbosa

ACROSS the world the level of public debt will increase this year, and if the past is any guide it will not return to pre-COVID-19 levels quickly. But if the economic recovery is to be sustained beyond 2020, governments will need to keep spending for as long as it takes the private sector to regain its confidence to spend.

Whether or not this happens is far from certain. ‘Recovering better’ remains the epithet of choice for policymakers, but relief measures adopted in advanced economies to ameliorate the economic damage from the pandemic are already coming under political pressure, even as the recovery shows signs of faltering. Meanwhile, inflationary hawks and deficit hyenas are once again warning of dire consequences if fiscal consolidation — ‘austerity’ to the general public — is unduly delayed.

This was the policy advice followed after the 2009 crisis with damaging consequences — not only in terms of growth and incomes but also public finances, as governments took on more debt to compensate stagnant or falling tax revenues.

Recovering better this time will need to follow a different path, with an emphasis on jobs, wages and public investment. But an accompanying increase in public-debt ratios should not be a reason for panic or doomsday scenarios, provided that the purchasing power created by the government is put to good use. In the long run, the additional public debt incurred to finance a better recovery will be paid for by the increase in the potential output of the economy.

Such a self-sustaining expansion is more likely to take hold under certain conditions. First, if the average real interest rate (r) paid by the government is below the growth rate of real GDP (g), allowing the government to borrow now and pay less than what it initially borrowed later in real terms. In other words, when ‘r’ is below ‘g’, fiscal policy becomes the main candidate to stabilise and expand the economy.

Second, if the economy is in a deep recession, it is much easier for fiscal policy to have a positive effect on potential output. The cost of not expanding public net spending is also higher. A high rate of long-term unemployment erodes the human capital stock of the economy, and a long period of sluggish growth tends to postpone or cancel investment and innovation decisions, with a permanent impact on potential output.

Third, since the global financial crisis, the empirical literature on the size of fiscal multipliers has shown that fiscal policy has a higher impact on income and employment than experts initially expected.

These conditions currently apply to most advanced economies. And even where they do not, the low real interest rates expected over the next years indicate that the present value of the additional primary surplus necessary to stabilise public debt in the future is much lower than the additional debt issued to finance an expansionary policy today. In other words, a fiscal expansion may not fully pay for itself, but with ‘r’ below or close to ‘g’, it surely pays for a huge part of itself.

With these conditions in place, policymakers can get down to the real business of shaping their spending plans to build back better. There is no shortage of challenges to be met: repairing the environment degraded biosystems with massive reforestation and heavy investments in recycling and waste management systems; regional renewal and transformation, especially through better and greener transportation links and improving local housing, water and sanitation conditions; decarbonisation of power generation and increased energy efficiency; and expansion and improvement in public health and education.

In UNCTAD’s recently released Trade and Development Report 2020, we showed that a strong public spending package combined with wage rises tied to productivity growth and a progressive reworking of tax structures will not only boost incomes and jobs over the coming decade compared with a turn to austerity — it will also guarantee a fairer distribution and leave government finances in better shape.

In developing countries, public investment is also key to meeting long standing development goals. However, their participation in a global recovery will have to address some particular constraints. Debt distress was spreading before the pandemic, and even for developing countries with a large precautionary stock of foreign currency shifts in investor sentiment, exchange rate shocks and rising risk premiums can stymie their ability to fiscal stimulus.

Recovering better in response to COVID-19 will therefore be impossible without support from advanced countries and multilateral institutions to expand their fiscal space and to better regulate volatile capital flows.

Countries that issue an international currency can certainly do more for the rest of the world. Support to developing economies could come through central bank swap agreements, as done by the Federal Reserve or through IMF emergency credit lines and debt standstills. To date these avenues of support have, however, proved woefully insufficient. The automatic provision of international liquidity in the form of special drawing rights, debt relief (and probably outright cancellation) and scaled up concessional lending from multilateral financial assistance, especially to low-income countries that lack a developed domestic bond market and have limited access to external finance, will be more critical.

While there are multilateral mechanisms already in place to support some of these moves, wider reforms to the international financial architecture will be necessary if recovery is to be sustained. In particular, a global debt authority tasked with coordinating and facilitating debt relief and restructuring, and an independent credit rating agency free from the prejudices of financial markets are urgently needed additions to the international financial architecture.

Lack of progress on these fronts runs the risk of not only another lost decade for developing countries, but bequeathing a global wasteland to future generations with the health of the planet in a terminal state.

OpenDemocracy.net, October 14. Richard Kozul-Wright is director of the Division on Globalisation and Development Strategies at the United Nations Conference on Trade and Development; Nelson Barbosa is Professor of Economics at the São Paulo School of Economics of the Getulio Vargas Foundation and former Finance Minister of Brazil.