Bangladesh set to beat India in per capita GDP: report 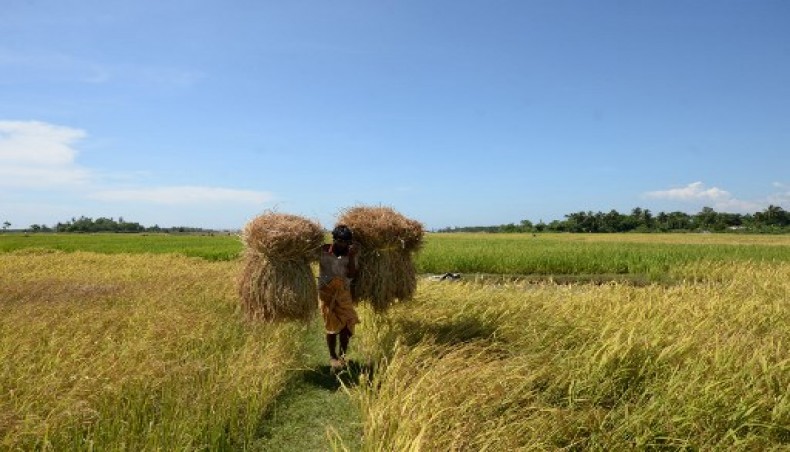 In per capita GDP terms, India was significantly above Bangladesh until few years ago, but the gap has been substantially closed owing to the latter’s rapidly-rising exports, reports Indian newspaper Economic Times.

According to a IMF report, Economic Times said, India is about to slip below Bangladesh in per capita gross domestic product in 2020 as a result of lockdown impact.

If IMF's forecast hits the mark, that will leave India just ahead of Pakistan and Nepal in the regional GDP sweepstakes. It means others in South Asia — Bhutan, Sri Lanka, Maldives and of course Bangladesh — will be ahead of India.

Compared to the degrowth projected for India, the economies of Nepal and Bhutan are expected to grow this year, the report noted.

IMF's forecast for India is worse than Reserve Bank of India’s projection of 9.5 per cent contraction for the full fiscal. It is also gloomier than the forecast of World Bank which predicted a decline of 9.6 per cent for FY21.

In addition, the World Bank also said that the situation in India is ‘worse than ever’.

India's contraction of 10.3 per cent is going to be third sharpest fall in the world after Spain and Italy, the report said. It will also be the starkest decline among developing nations and emerging economies, it added.

The data accompanying the report says that in 2020, the Indian economy is set to shrink the most since the 1990-91 crisis. India is likely to be the worst hit economy in South Asia after Sri Lanka, it shows.

The IMF report, however, foresees a sharp recovery for India in 2021, which will get India ahead of Bangladesh once again in per capita GDP.