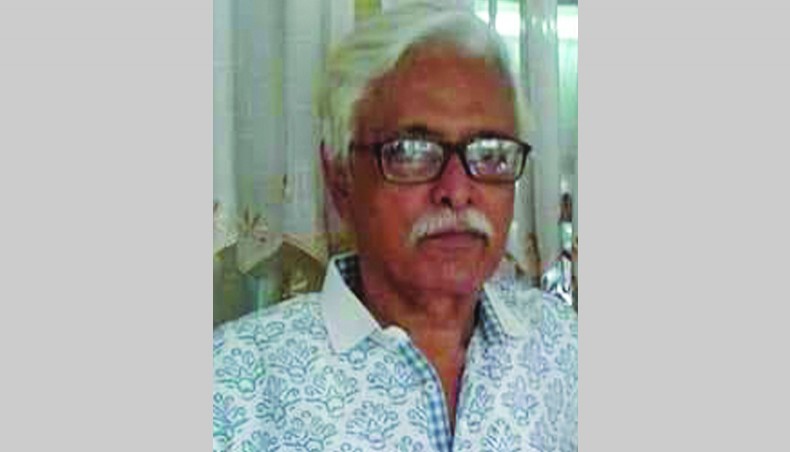 Ekushey Padak winning writer Rashid Haider died at his daughter’s house on Fuller Road in Dhaka University on Tuesday. He was 79.

‘My father passed away at my house at 10:00am. He has been suffering from old-age complications. He was ill for last two days,’ Rashid Haider’s daughter Shaonti Haider told New Age.

The writer and researcher on independence war was buried at Azimpur graveyard at his wife’s grave following a namaz-e-janaza was held at Dhaka University central mosque after zuhr prayers.

He is survived by two daughters.

His daughter Shaonti Haider is working as an associate professor of Dhaka University’s mass communication and journalism department.

Rashid Haider was born on July 15 in 1941 in the village of Dohapara in Pabna.

He received Ekushey padak in 2014 for his contribution to the country’s literature.