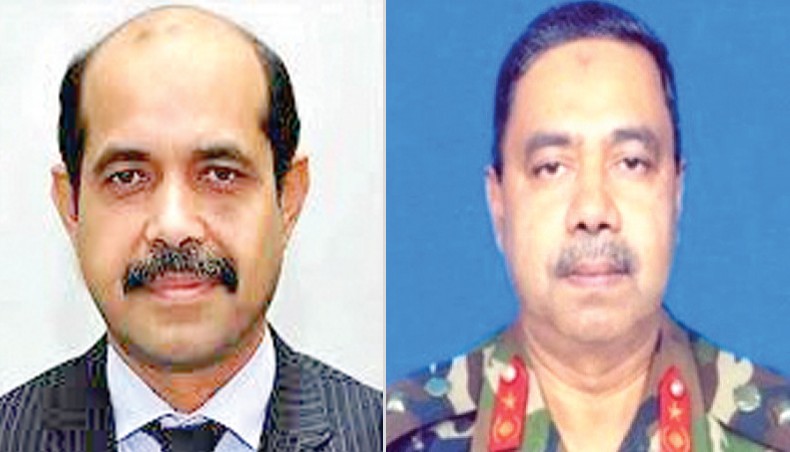 Infected 59-year old mayor Atiq told New Age that he gave samples with symptoms and got the result on Monday when he was staying in the house in quarantine.

The former president of Bangladesh Garment Manufacturers and Exporters Association Atiq requested all to pray for him, his wife and the officers for their early recovery.

Mamun had been serving as the chief health officer of DNCC until his appointment as IG prisons on September 23.

He took the office of IG prisons only on Thursday.

The immediate past chief health officer of DNCC told New Age that he was feeling sick on Sunday and took the coronavirus test and the result came on Monday.

He said that he was not feeling any physical complication and was taking treatment at Combined Military Hospital in Dhaka.