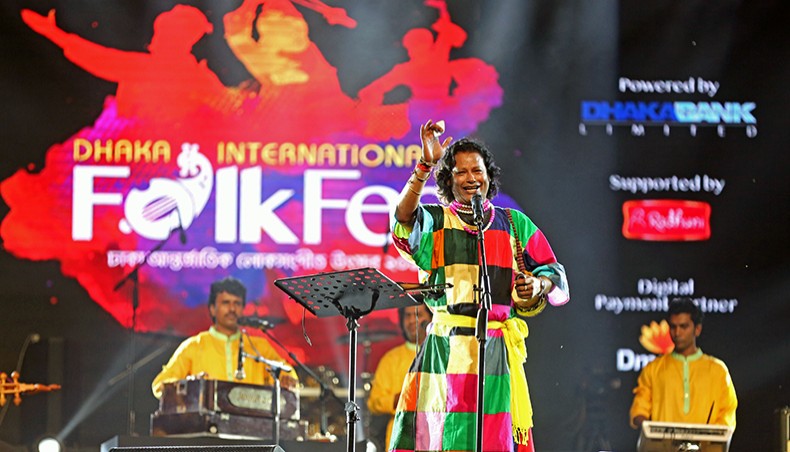 The 6th Dhaka International Folk Fest (DIFF) will not be held this year due to COVID-19 outbreak.

‘We won’t be organising the Dhaka International Folk Fest (DIFF) this year due to COVID-19 outbreak though we have earlier taken permission for organising the festival. We held several meetings with our high officials including the managing director and decided not to organise this year’s festival. We will organise the festival after the situation improves,’ Ajoy Kumar Kundu told New Age.

Dhaka International Folk Fest was first held from November 12 to November 15 in 2015. It has received a huge response from the country’s music lovers.

The fifth edition of the festival was held from November 14- 16 in 2019 at the Bangladesh Army Stadium. Over 200 artistes from different countries participated in the event.