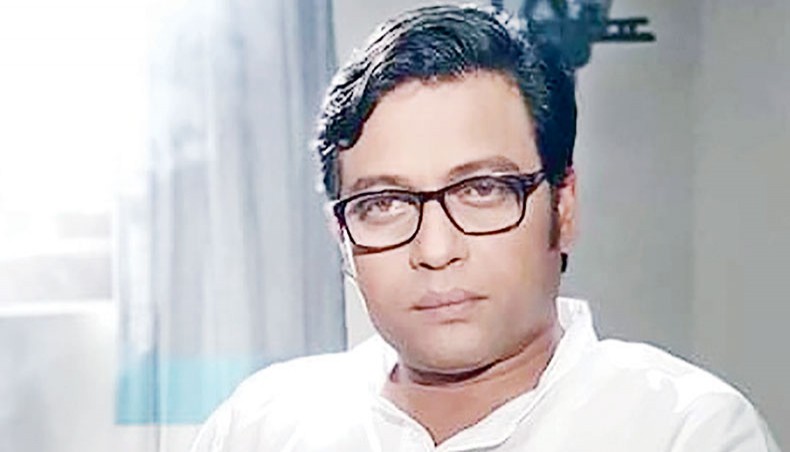 Popular actor Anisur Rahman Milon is undergoing treatment at the Coronary Care Unit of United Hospital in the capital.

He was admitted there with breathing problem in the early hours of Friday.

‘He (Anisur Rahman Milon) has been suffering from fever for the last three days. He experienced breathing difficulty at around 4:00am on Friday. His family members rushed him to the emergency centre of Square Hospital where doctors did an ECG but couldn’t identify any problems. He was later admitted to United Hospital,’ said Ahsan Habib Nasim.

‘He is now undergoing treatment at CCU of United Hospital. His swab samples were collected for COVID-19 test on Friday morning. Besides, doctors have suggested few other medical tests to diagnose his disease,’ added Ahsan Habib Nasim.

Anisur Rahman Milon began his acting career as a theatre activist. He received huge response for his acting in many TV plays including Ronger Manush, Doyeeta, Projapotikal, Hatkura, Modhumoyra, Atapor, 111 a Nelson Number and others.

He made his silver screen debut in 2008 with The Last Thakur and later acted in films namely Dehorakshi, Poramon, Onek Sadher Konya and others.