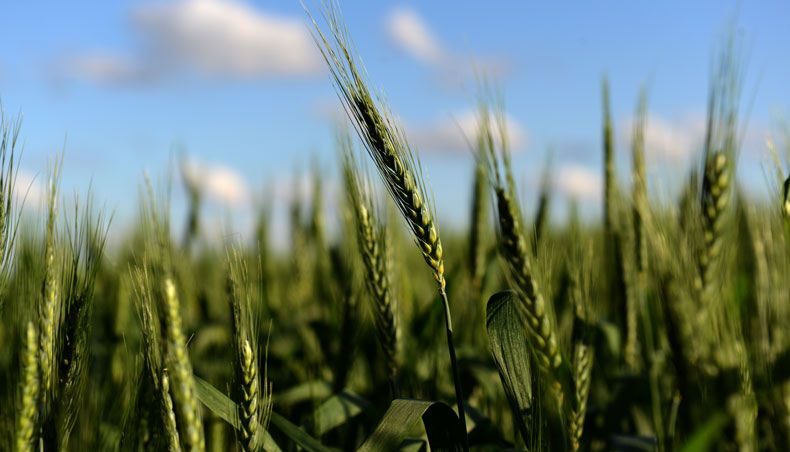 Argentina has become the first country to approve the growth and consumption of genetically modified wheat, the country’s agriculture ministry announced on Thursday.

The ministry’s scientific commission said in a statement released in Buenos Aires that it had approved a drought-resistant variety of wheat in the world’s fourth-largest exporter of the crop.

‘This is the first approval in the world for drought-tolerant genetic transformation in wheat,’ the National Commission for Science and Technology said in a statement.

However, experts expressed concern about the growth and marketing of genetically modified crops, citing difficulties in marketing such produce to consumers concerned about their effect on health and the environment.

CONICET said that the genetic modifications to Argentina’s wheat crop would have to be approved in Brazil, historically the country’s biggest export market, to be commercially viable.

Some 45 percent of Argentina’s wheat exports in 2019 went to Brazil.

Other key markets were Indonesia, Chile and Kenya.

Formal government approval was due to be published on Thursday or Friday in the official Gazette.

The drought-resistant HB4 wheat variety was developed by Argentine biotechnology company Bioceres, working with the National University and CONICET.

‘Approval of our HB4 wheat in Argentina represents a ground-breaking milestone for the entire global value chain of this important crop, given the substantial yield increases and significant environmental benefits that our technology offers,’ said Bioceres CEO Federico Trucco.

‘Now we must go out into the world and convince people that this is super good and be able to generate markets for this wheat, which represents an evolutionary leap,’ he added.

‘The first country we have to convince is Brazil, and it may be hard work,’ he said.

Experts in the Winter Cereals Committee of the National Seeds Institute expressed concern over the government green-lighting of the project.

In a letter released on Thursday, they warned that no country approved the use of transgenic wheat varieties ‘due to the non-acceptance by local and/or foreign consumers of products made with transgenic crops and the difficulty of keeping GMO and non-GMO production separate.’

The experts acknowledged the modified HB4 trait was a scientific advance and could make an important contribution to soybeans, maize and other crops, ‘but for now, not to wheat.’

In a decade of field trials for the HB4 wheat varieties returned an average 20 percent yield improvement in drought situations.

Severe droughts had increased in frequency as climate change worsens.

The Buenos Aires Grain Exchange said last month that wheat yields were being cut in half in areas of Argentina that had been devastated by drought.