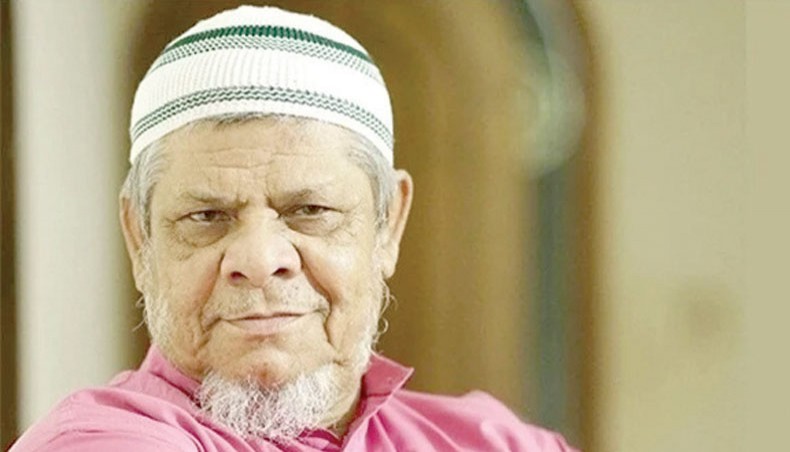 Actor SM Azizur Rahman passed away on Thursday morning while undergoing treatment at Bangabandhu Sheikh Mujib Medical University. He was 63.

He was suffering from pneumonia and aging-related complications. His swab samples were collected for COVID-19 test but the results came back negative.

‘My father lost his pulse at 4:35 am on Thursday and the duty doctors declared him dead at 5:30 am. Though my father was tested negative for COVID-19, he was undergoing treatment at BSMMU as suspected COVID-19 patient. He was suffering from pneumonia and breathing difficulty,’ Asm Atiqur Rahman, son of SM Azizur Rahman, told New Age.

SM Azizur Rahman is survived by his wife and two sons.

His first namaz-e-janaza was held at a mosque in Uttara on Thursday noon. He will be buried in his family graveyard in Natore following a namaz-e-janaza at 10:00am today.

Actor SM Azizur Rahman was born on December 31, 1956. He had acted in many teleplays and TV commercials. He also acted in few films and appeared in popular TV show Ittyadi.