Marks based on SSC, JSC results 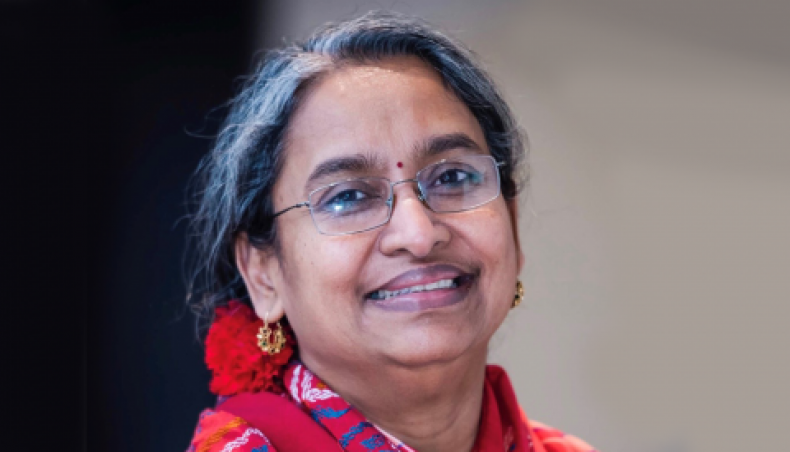 The government has decided to cancel this year’s Higher Secondary Certificate and equivalent examinations due to the COVID-19 situation.

In an online briefing, the education minister Dipu Moni on Wednesday said that the candidates would be evaluated based on their Secondary School Certificate and equivalent exams and Junior School Certificate exams results by December.

A technical committee headed by the additional secretary of the education ministry will be formed to fix the percentage of marks from SSC and JSC exam results while evaluating their results, Dipu Moni said.

For the first time in the history of Bangladesh HSC and equivalent examinations are getting cancelled, Dhaka Education Board chairman Md Ziaul Haque told New Age.

‘The examinees whose failed to sit for exams in 1971 due to the war took the matric and intermediate in the early months of 1972 while the candidates of 1972 sat for the examinations at a later period in the same year,’ he said.

Total 13,65,789 students under 11 educational boards had registered to seat in this year’s HSC and equivalent examinations which was scheduled to begin on April 1.

Explaining the reason for cancelling the examination, Dipu Moni said that the situation was not appropriate for holding such a large-scale public examinations for a month amid the COVID-19 epidemic though the government had all required preparations.

‘What will happen to a student if she/he or her/his family members get infected by COVID-19 during the examinations?’ she asked.

‘The situation is such that it might create many other problems. Evaluating the students based on their test results taken by their respective colleges might also lead to several other problems, it might spark controversies,’ Dipu Moni explained.

She said that many countries like India, China, South Africa and Caribbean countries also cancelled their public examinations to avoid community transmission, affecting the examinees, she said.

Since the government decided to take cluster-based admission tests for public universities, Dipu Moni said, evaluating students based on their previous SSC and JSC examinations would not create any problem.

‘Foreign universities take additional tests for evaluating a student. So it will also not be a problem,’ said deputy education minister Mahibul Hassan Choudhury.

The government had earlier cancelled JSC and primary education completion examinations for the COVID-19 outbreak.

The alternative options for promoting students to the next classes will be announced soon, the education minister said.