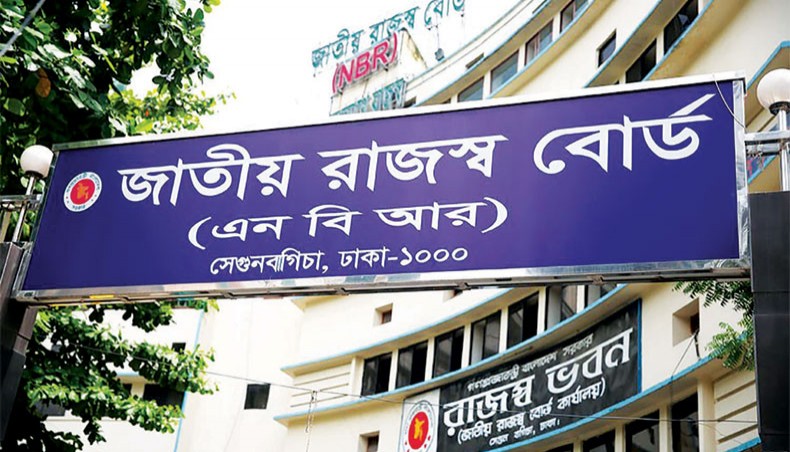 Taxpayers will not get the scope for filing their income tax returns online this year as the National Board of Revenue has decided to put the online returns submission system on hold to overhaul it.

The system was found user-unfriendly, ineffective and incomplete and it failed to get acceptance among taxpayers and failed to meet the NBR-set goals, NBR officials said.

The revenue board has decided to carry out a system audit to identify the bottlenecks and will overhaul the system as per findings and then will allow taxpayers to file returns online, they said.

The system has now been kept inaccessible for returns filing, they said.

Tax returns submission started on July 1 and closes on November 30.

The government in the budget for the current fiscal year 2019-2020 announced income tax rebate of Tk 2,000 for new taxpayers for filing tax returns online.

A total of 13,895 taxpayers filed their tax returns online during the previous four tax assessment years in FY2016‑FY2019.

The revenue board developed the system under the Strengthening Governance Management Project implemented during 2011-2018 with a cost of Tk 59 crore.

The online application of the system developed by Vietnam-based FPT Information system with a cost of Tk 51 crore was found completely user-unfriendly and having technical problems.

Implementation, Monitoring and Evaluation Division of the planning ministry in an impact evaluation report also identified a number of problems of the system.

The main problem is the system did not get acceptance among the taxpayers, the report said.

The system is implemented partially creating scope for online returns submission only for individual taxpayers, and without the facility of online tax payment, source tax and advance tax payment options.

The system has also failed to expand the tax net and boost revenue collection, it added.

In January 1, 2020, the then NBR chairman Md Mosharraf Hossain Bhuiyan requested the Asian Development Bank, the lender of the project, to carry out an investigation into the BiTAX system as the system failed to meet the specified goals.

The project is half done and there is no sustainability plan for future expansion or trouble shooting procedure, he said, adding that in an internal audit the NBR found a number of problems, including poor data reliability, scope for misusing data and no option of filing returns by companies, firm and other entities.

The FPT is extremely non-responsive to any technical queries and it is not in a position to hand over any substantial output, he added.

‘The NBR will request Bangladesh University of Engineering and Technology and Bangladesh Computer Council to carry out the system audit for identifying the problems,’ NBR member (tax information management and services) Hafiz Ahmed Murshed told New Age on Monday.

He said that taxpayers might not get the scope for filing tax returns online this year as the system had been kept down due to the reasons.

Hafiz, also the convener of a NBR committee formed to prepare an action plan to revitalise the online returns system, said that the NBR would choose a new firm for overhauling the tasks though initially they had thought that they would offer the job to the FPT.

Officials said that it was a frustrating matter that the tax authorities failed to ready the system for the taxpayers as it was expected that a huge number of taxpayers would file their returns online this year following the announcement of tax rebate in the budget.

The number of tax returns is expected to be double from last year’s 22 lakh as the government has made submission of tax returns mandatory for all taxpayers’ identification number holders, except few exceptions, they said.

In the budget for FY21, finance minister AHM Mustafa Kamal announced a Tk-2,000 rebate for submission of tax returns online for new taxpayers to popularise the option.