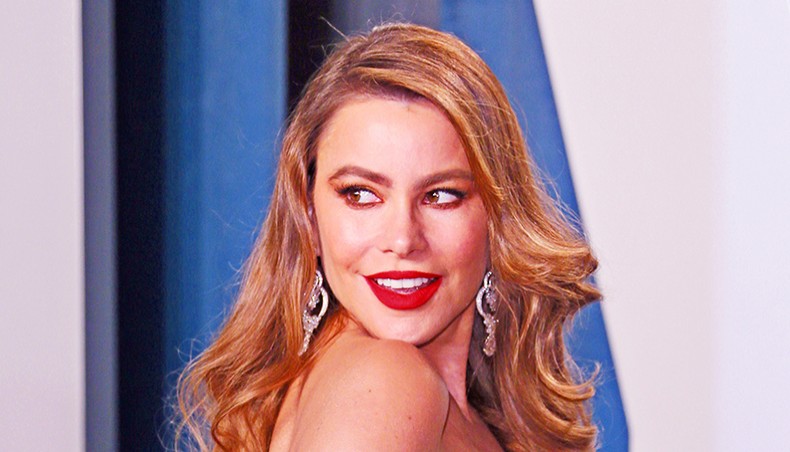 ‘Modern Family’ star Sofia Vergara has topped the Forbes list of the highest paid actresses in the world, leading a charge by small-screen talent in a year when movie theaters have gone dark, the magazine said Friday.

Vergara -- who is also now a judge on ‘America’s Got Talent’ -- earned a whopping $43 million in the past 12 months in salary and endorsements. She moved up from second place last year.

The 48-year-old Colombia-born actress earned $500,000 an episode for the final season of Emmy-winning ‘Modern Family,’ which wrapped up earlier this year.

Forbes estimated she would earn ‘at least $10 million each season’ for ‘AGT,’ one of the most popular reality competition shows in the United States.

The coronavirus pandemic paralyzed Hollywood, forcing crews to stop production and shuttering movie theaters, so many big-budget films have been delayed.

Many film stars also make money by earning a share of the profits -- meaning if movies are not released in theaters, their income plummets.

Nevertheless, Oscar winner Angelina Jolie was in second place on the Forbes list at $35 million.

But actresses who make most of their money from television and/or streaming services made up the bulk of the list.

‘Wonder Woman’ star Gal Gadot came in third at $31 million, but she made a chunk of her money from the Netflix film ‘Red Notice.’

Another Oscar winner, Viola Davis, made her first appearance on the top 10 list.

The ‘How To Get Away with Murder’ star -- who will soon star in Netflix’s adaptation of the August Wilson play ‘Ma Rainey’s Black Bottom’ -- came in 10th at $15.5 million.

Even the venerable Meryl Streep (fifth place) made most of her income in the past year from either films for streaming services or television roles.

In total, the top 10 paid actresses in the world in 2020 earned $254 million in the 12 months leading up to June, Forbes said. That was down 20 percent from last year.

The top 10 highest paid actors made nearly double as much -- almost $550 million -- in the same period. Last month’s list for the men was topped by Dwayne ‘The Rock’ Johnson at $87.5 million.