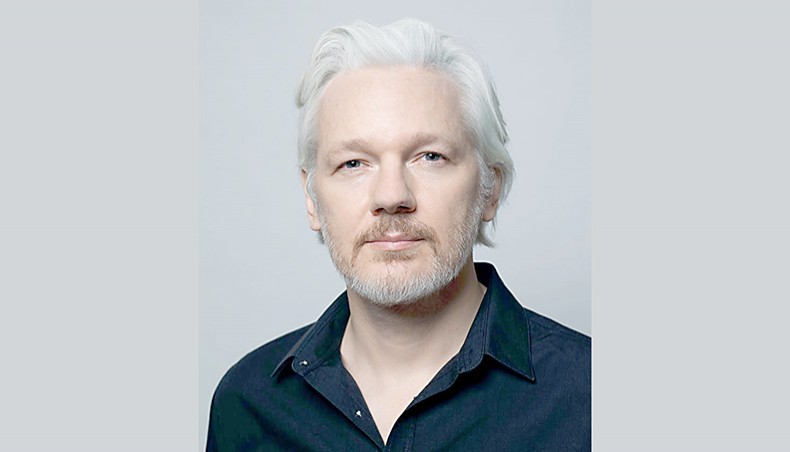 WikiLeaks founder Julian Assange faces several more months in prison after a British judge said she would decide whether to extradite him to the United States next year.

Judge Vanessa Baraitser said she would give her ruling on January 4, prolonging an anxious wait for his supporters who see the case as a cause celebre for press freedom.

The 49-year-old Australian was remanded in custody at the high-security Belmarsh prison in southeast London until an administrative hearing later this month.

He faces 18 charges in the United States relating to the 2010 release by WikiLeaks of 500,000 secret files detailing aspects of military campaigns in Afghanistan and Iraq.

Four weeks of evidence in the extradition hearing at London’s Old Bailey court ended on Thursday, having largely expanded on well-trodden aspects of the high-profile case.

Judge Baraitser had earlier agreed to a request from Assange’s lawyer Edward Fitzgerald for more time to prepare his closing arguments.

Fitzgerald claims the move to extradite his client is politically motivated under President Donald Trump’s administration and that circumstances may change after the US election.

Washington for its part claims Assange helped intelligence analyst Chelsea Manning to steal the documents before exposing confidential sources around the world.

If convicted in the United States, Assange, who has faced a series of legal battles since the leaks a decade ago, could be jailed for up to 175 years.

In 2010, he dodged an attempt to extradite him to Sweden to face questioning over sexual abuse accusations by claiming political asylum in Ecuador’s embassy in London.

For seven years he lived in a small apartment in the diplomatic mission and the Swedish charges were later dropped due to lack of evidence.

But he was turned over to British police in April 2019 after a change of government in Quito, then jailed for skipping bail.

Supporters of Assange have mounted a noisy daily vigil outside the central London court to call for his release, many waving placards reading ‘Stop this political trial’.

Stella Moris, Assange’s fiancée and the mother of his two young sons, thanked campaigners and said the hearing was ‘a fight for Julian’s life, a fight for press freedom and a fight for the truth’.

‘Over the past four weeks the true nature of this prosecution has come to light. Julian is being punished for performing a public service that we have all benefitted from,’ she said.

‘He is in prison because he informed you of actual crimes and atrocities being committed by a foreign power.’

She said the case was an attempt to gag free speech and US government lawyers had accepted they had no evidence that anyone had come to harm because of what WikiLeaks published.

‘The US administration is trying to make normal journalistic activities, which are entirely legal in this country, an extraditable offence,’ she added.

Defence witnesses called during the hearing claimed that Assange’s history of depression meant he would be a suicide risk if extradited and locked up in a maximum security prison.

One psychiatrist who has interviewed him said that he complained of hearing imaginary voices and music during detention.

Moris has previously said she feared he would take his own life, leaving the two boys they conceived during his extraordinary embassy exile without a father.

Others doubted the strength of the evidence against the maverick white-haired publisher, whose lawyers have accused the United States of dirty tricks to incriminate him.

The court was told a security contractor was allegedly recruited by ‘American friends’ to bug Assange’s meetings at the embassy.