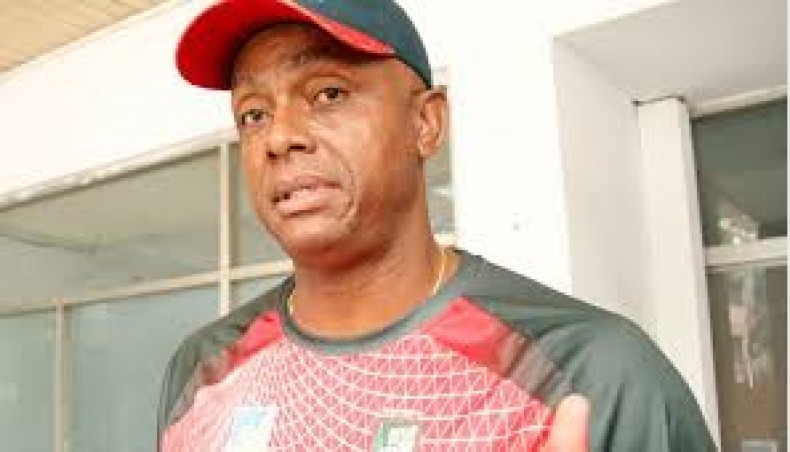 The West Indies cricket legend will lead the preparation and development of the women’s team at least till the end of 2022, including competing in the next ODI World Cup and T20 World Cup.

Walsh has served as an assistant coach with the Bangladesh men’s team, and subsequently worked on a short term contract with the West Indies women’s side, including at the T20 World Cup held in Australia earlier this year.

Walsh is the highest wicket-taker in West Indies Test history with 519 scalps in 132 matches.
A former Jamaica and West Indies captain, he took 227 wickets in ODIs and 1807 wickets in 429 first-class matches. The 57-year-old is a member of the ICC Hall of Fame.

‘It’s an exciting challenge and I’ve always wanted to give back in any way I can and help with the development of the game in the West Indies,’ Walsh said in a statement on Thursday.

‘The experience I have, my knowledge of the game, and my overall organisational skills will be key aspects as we try to develop a winning team culture.

‘I worked with the team at the Women’s T20 World Cup earlier this year in Australia and in the series against India in the Caribbean last year, so I have a very good understanding of what is required.’