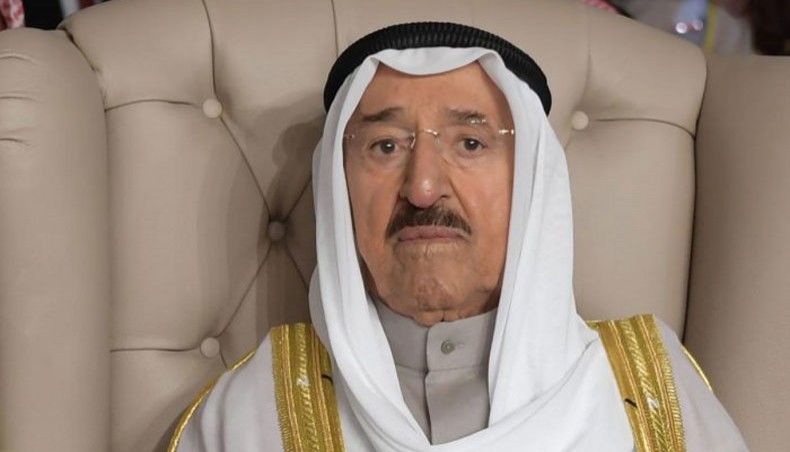 Bangladesh will observe one-day national mourning today in respect to the memory of Kuwait’s emir Sheikh Sabah al-Ahmad Al Jaber Al-Sabah, who breathed his last on Tuesday at the age of 91.

The Cabinet Division issued a notification in this regard on Wednesday.

Special doa will be held at all mosques across the country while prayers will also be offered at places of worships for other religions, seeking eternal peace for the departed soul of Kuwait emir.