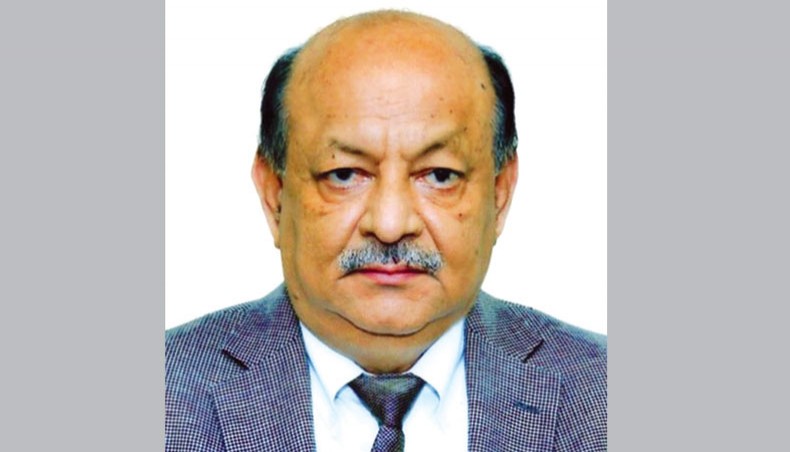 Mostafa is a former president of Bangladesh Garments Manufacturers and Exports Association and the present chairman of sweater manufacturing company Dragon Group.