UK vaccine to be available to Bangladesh once ready: Envoy 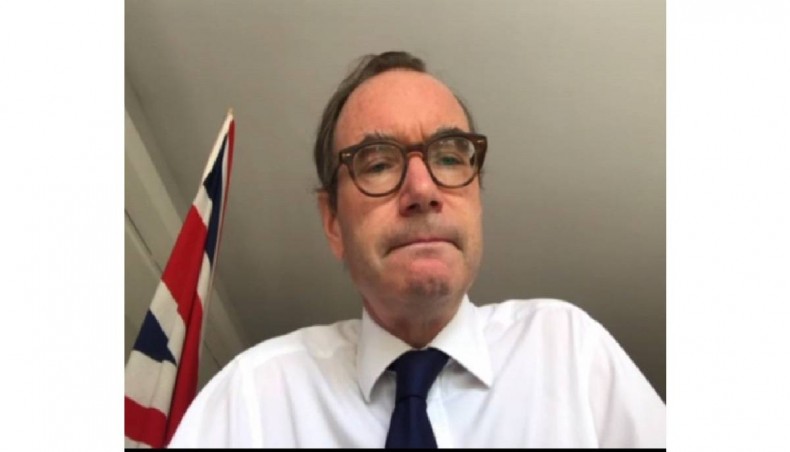 British High Commissioner to Bangladesh Robert Chatterton Dickson on Wednesday said the Oxford vaccine would be available to Bangladesh once it is produced and ready for use.

He, however, said there will be no clinical trial of the British vaccine in Bangladesh.

British prime mminister Boris Johnson, in his UNGA speech, said the Oxford vaccine is now in stage 3 of clinical trials, and in case of success AstraZeneca has already begun to manufacture millions of doses, in readiness for rapid distribution.

They have reached an agreement with the Serum Institute of India to supply one billion doses to low and middle-income countries.

The UK is giving importance to equal access to vaccines by all the countries.

The British High Commissioner said the UK remains beside Bangladesh in addressing climate-related challenges and helping to resolve the Rohingya crisis apart from deepening trade and investment relations with Bangladesh.