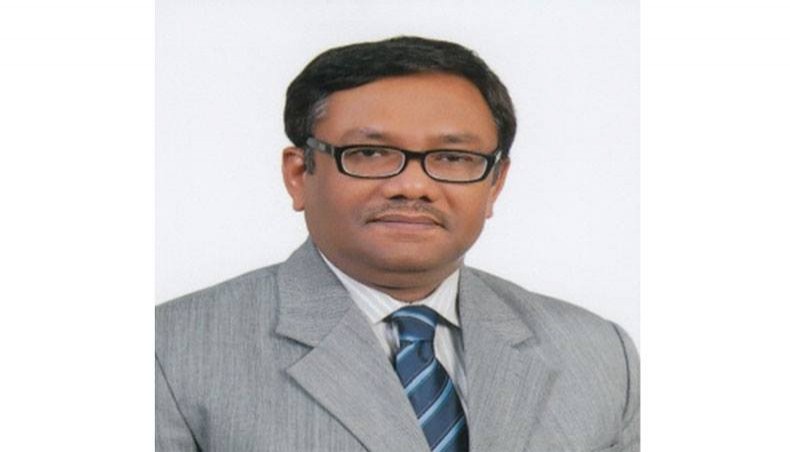 In his diplomatic career, Siddiki served in various capacities in the foreign ministry and in Bangladesh missions in Tokyo, Kolkata, Islamabad and London.

He obtained his honours and masters in public administration from the University of Dhaka.